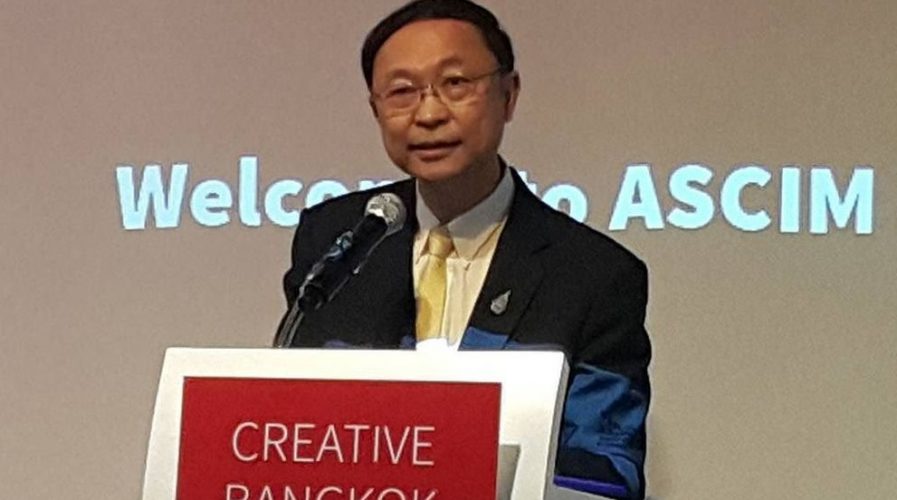 Thailand poises itself as gateway for startups looking towards Indochina

THE Thai government has announced plans to move forward with the country’s 4.0 vision by developing Thailand into a hub for tech startups and entrepreneurs by expanding startup communities in Chiang Mai, Phuket, and Khon Kaen.

The event will be held in three locations, and under different themes: ‘Regional Rise’ in Chiang Mai on August 5 to 7; ‘Mekong Connect with Neighboring Countries of Cambodia, Laos, Myanmar, and Vietnam’ in Khon Kaen on August 26 to 28; and ‘On the Beach to Reflect Phuket as an International Startup Community’ in Phuket.

Science and Technology Minister Pichet Durongkaveroj was quoted saying: “Our emphasis on Thailand’s strong position in the startup industry will drive towards Thailand 4.0 as an innovation-based economy.

“The government will have major activities to promote this issue nationwide.”

The purpose of the events is to put startup innovations front and center, and to make connections between entrepreneurs with local communities.

The government is also planning to facilitate a “startup district” in collaboration with private operators in order to designate a Silicon Valley of sorts within the country. Pichet said they are speaking with Siam Square, Chulalongkorn University, and Chiang Mai University.

Pichet also added that countries such as Britain, Israel, and Japan have shown interest in collaborating with Thai startups.