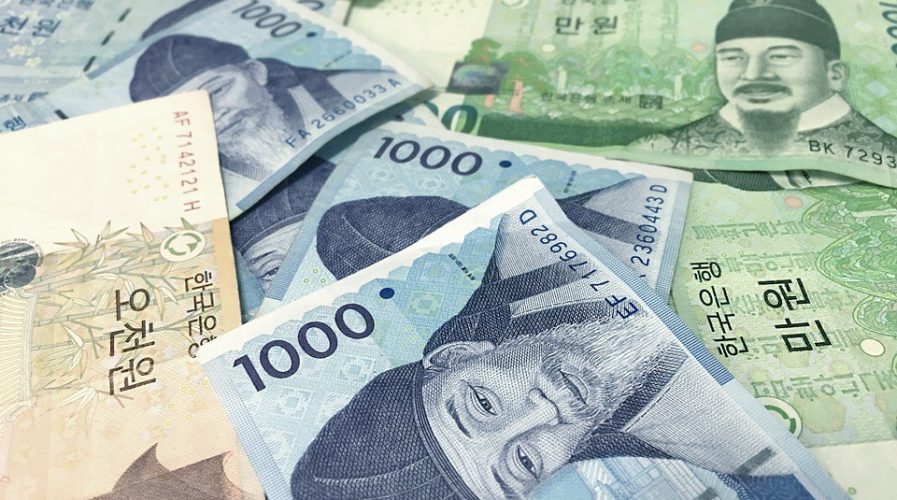 What is ASEAN+3 had a unified currency? Pic: Pixabay

Will a common currency be a viable option for economic growth in ASEAN+3?

With the Euro on the decline, and amid a Eurozone crisis due to the Brexit vote, would it make sense for another regional association to establish a common currency? A years-long slowdown in Europe and the UK’s vote to exit from the European Union are stark realities that the world is currently facing.

Even as the European Central Bank (ECB) implemented quantitative easing in the recent years (where ECB acquires target countries’ financial assets and government debt to influence private sector trading), the use of a unified currency and monetary authority is already being put into question.

ASEAN+3 consists of Brunei, Cambodia, Indonesia, Laos, Malaysia, Myanmar, the Philippines, Singapore, Thailand and Vietnam, as well as China, Japan and South Korea. The association envisions an improved flow of goods and capital through freer trade, and, potentially, a unified currency.

In theory, a currency union can be beneficial to economies that are not able to independently conduct an effective monetary policy, such as countries with weak central banking institutions or thin capital markets.

In this case, a localized monetary policy would often lead to patchy macroeconomic results in an attempt to influence economic growth and development. In such a case, ceding control to a regional authority might be an advantage. 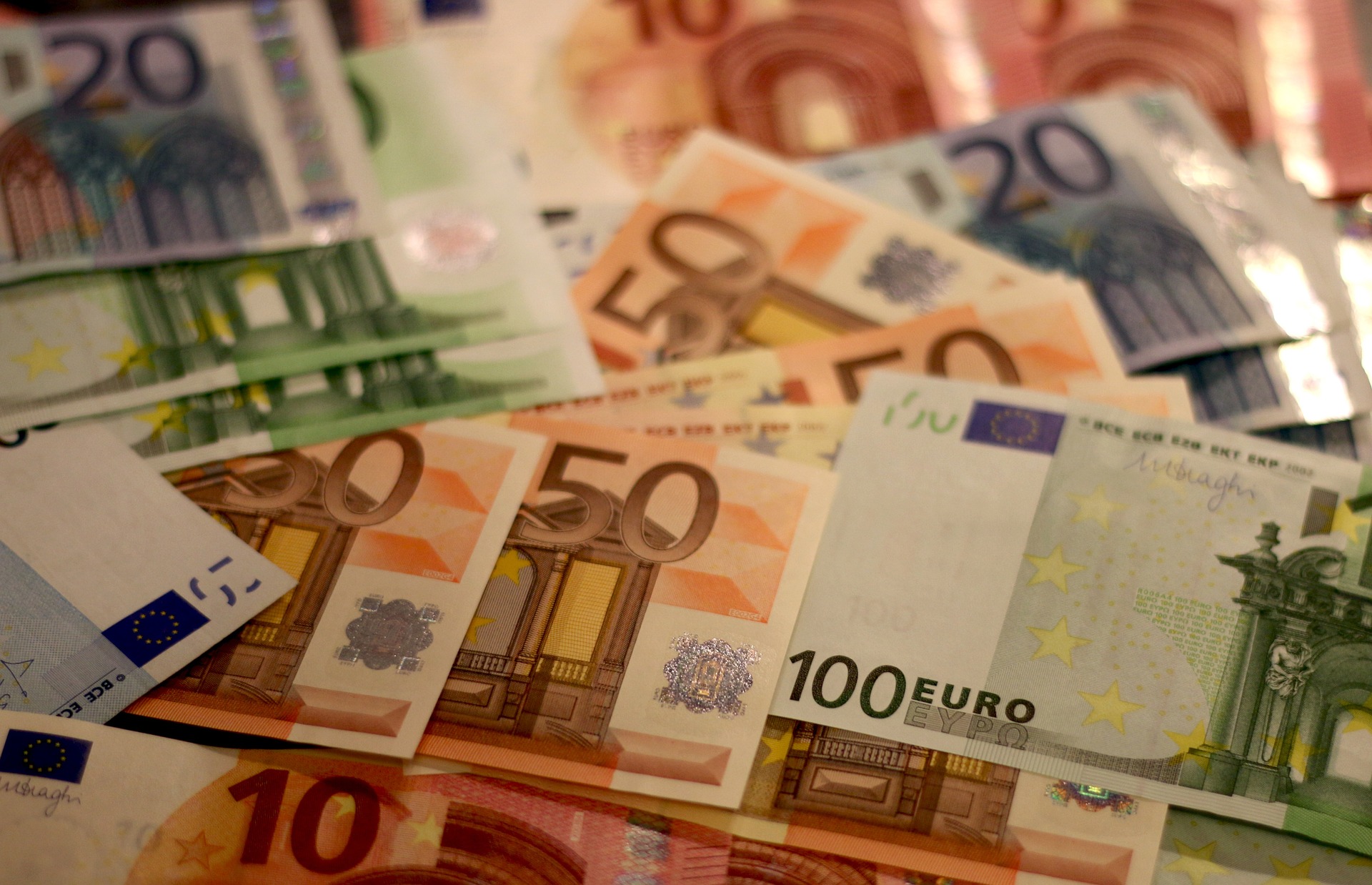 An example of a unified currency is the euro, used by most of the European Union. Pic: Pixabay

A common currency could also facilitate trade in both goods and services, as well as cross-investment in an association of nations. Since individual exchanges will be eliminated, a unified currency can reduce or remove transaction costs and also do away with risks that pertain to volatility in forex markets.

One of the major constraints to common currency adoption, of course, is the concern on diversity. Compared with other regional associations, the ASEAN+3 has a higher level of diversity in terms of language, culture and income levels. For instance, Singapore’s per-capita income level is 300 times that of Myanmar. This level of variance can make it hard to maintain a common currency and monetary policy throughout the region.

One means to mitigate this is labor mobility–if people were more able to move freely across countries in the region, then perhaps income differences might have a reduced effect. But given the region’s geography (with island chains apart from mainland countries), this is not always a viable choice. Compare this with Europe, which is mostly connected in a contiguous land mass.

SEE ALSO: Millennials in the workplace: 3 key trends to consider

In addition, a common currency will require certain political preconditions, such as the presence of a supra-national body, which can override fiscal or other policies by member nations, particularly with regard to keeping the economy in check. Such was already proven in Europe, particularly with the EU precursor EEC.

In ASEAN however, unifying member governments might be a bit difficult, especially with claims to contested territories.

Perhaps one means to achieve the benefits without facing the costs and risks is to enhance the movement of capital across national borders. The recently-issued Asian Multi-Currency Bond Issuance Framework might be a step toward this, as the AMBIF aims to address differences in regulations and market practices across the ASEAN+3 countries.

This particularly helps businesses with raising funds in unfamiliar markets, instead of dealing with different regulatory frameworks and approvals in individual countries. The AMBIF will also help manage forex risks in investing and in raising funds across the region.

Currently, the framework is set to be piloted in Hong Kong, Japan, Malaysia, the Philippines, Thailand, and Singapore.

Globalization has essentially made the world a smaller place to do trade and invest across countries. However, the cost and risks still remain high, particularly due to the transactional costs and speculative risks involved in foreign exchange.

But will a common currency be the best solution to the differences in investment environments and monetary policies across the region? Perhaps as the weakening union among European nations has demonstrated, this might not be such a good idea.