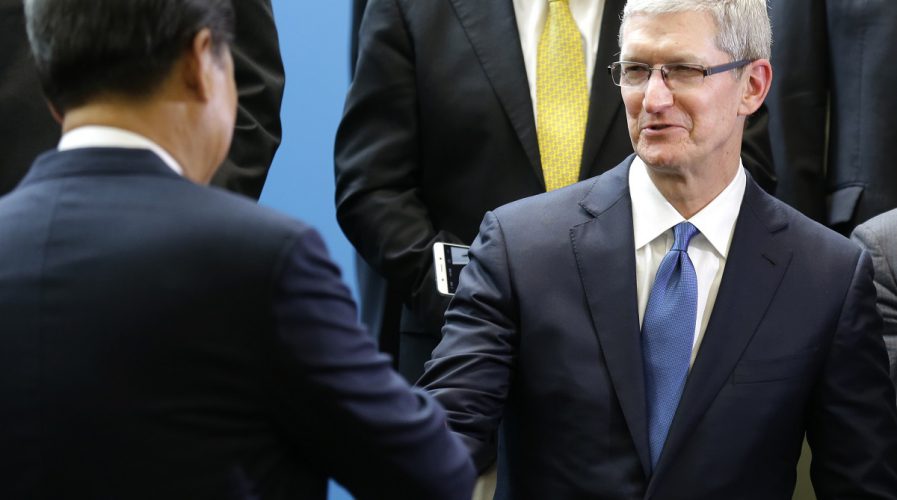 APPLE is planning to expand its investment in China by opening its first Asia Pacific research and development facility in the world’s second-largest economy.

According to Chief Executive Tim Cook during a visit to Beijing, the facility will gather Apple’s existing engineering and operations teams in the country to develop more advanced technologies and services for its products. It also intends to strengthen partnerships with universities and other relevant parties. The company aims to open the center by the end of this year.

Apple has doubled over its number of corporate facilities in China since 2011. Its spending on research and development has also quadrupled in the same period as it is pressured by investors to see results from other other Apple projects.

China has become the hotspot for manufacturers to develop new products in recent years. The total expenditure on manufacturing research and development in China increased from US$92 billion in 2008 to US$243 billion in 2013, according to the Organization for Economic Cooperation and Development.

Apple has been facing increasing competitive pressure in China, after a drop in demand for iPhones. It was forced to shut down its iTunes Movies and iBooks online stores in April after the government implemented stricter regulations on online publishing. The company also lost several intellectual property battles in China.

The tech giant is hoping that this next move will continue to use China as its growth engine and deepen its research and development efforts with the country.