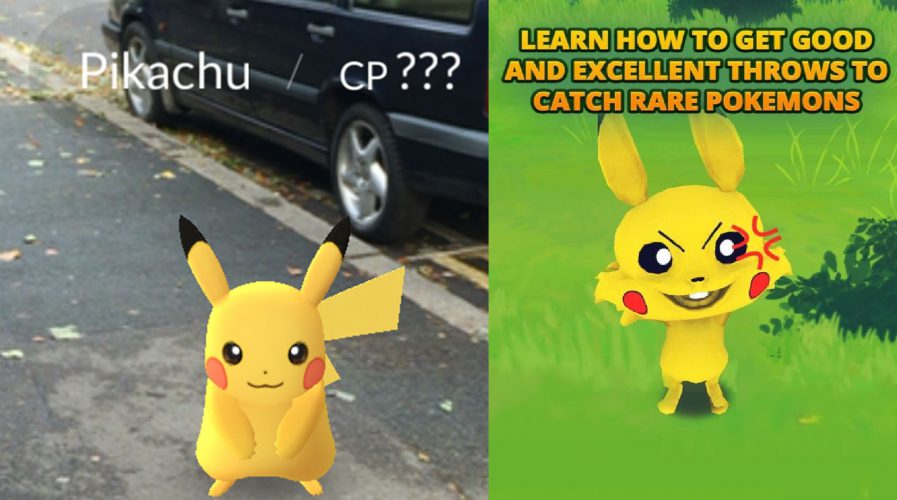 A BORED Charmander, a rabbit-like Pikachu, and a stoned Snorlax all feature in China’s answer to the elusive Pokémon GO, which is becoming less and less likely to launch in the world’s most populous country due to a number of restrictions.

Monster Ball, created by Rejected Games: FPS Adventure & Sport Simulation, touts itself as a “practice” game, where players practice throwing “Pokéballs” (tools used to capture Pokémon in the Niantic game) at characters that look like Pokémon. Well, kind of, anyway. 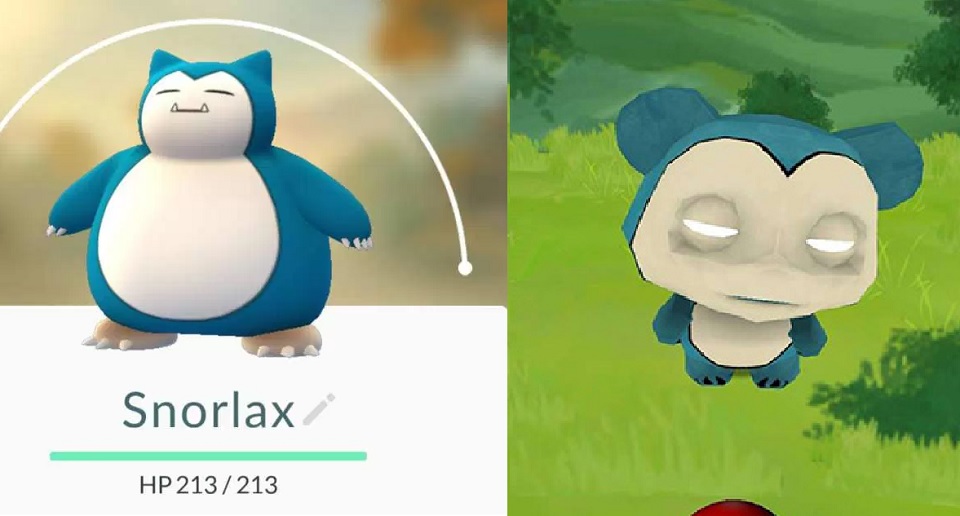 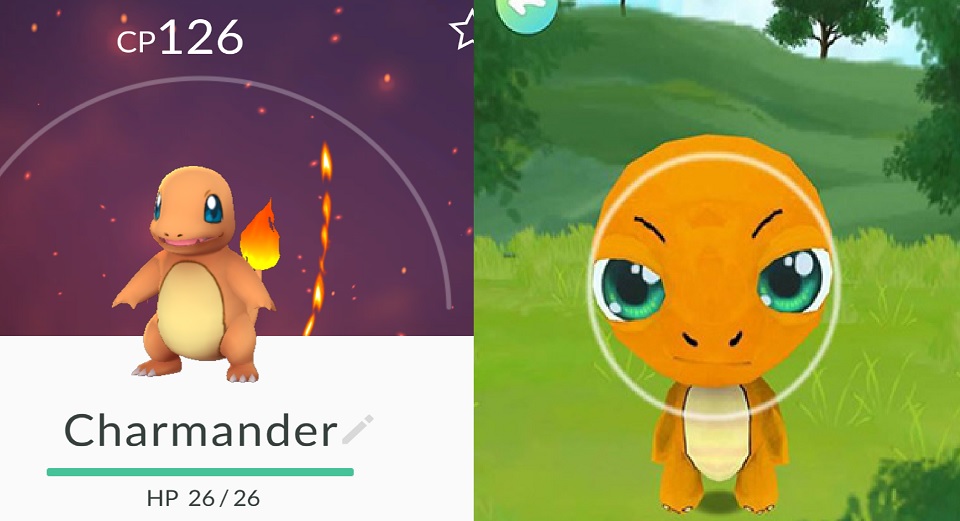 The similarities were first spotted by Pokédex News, which follows all news related to the game. Monster Ball used to be available on both the Apple Store and Google Store for Android, but has since been pulled from the former.

Chinese enthusiasts of the game may never see it released in their country, as it is well-known that the Chinese government is not a fan of foreign technology and location-mapping.

The government might also view the game as an intelligence threat, as it may lead players into military bases and “secret areas” around the country – of which there are many. It also fears that other countries, including the U.S. and Japan, may be using the game as a means of espionage.

The game has also not yet been released in India and South Korea, and although Niantic is currently missing out on revenue from some of the world’s biggest gaming enthusiasts, there has been speculation they will not attempt to get past China’s rules.

Better luck next time, China. In the meantime, here’s a rather irritated Squirtle: 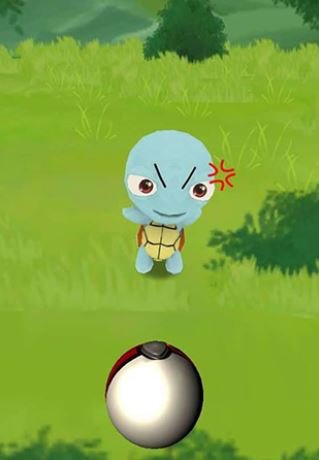