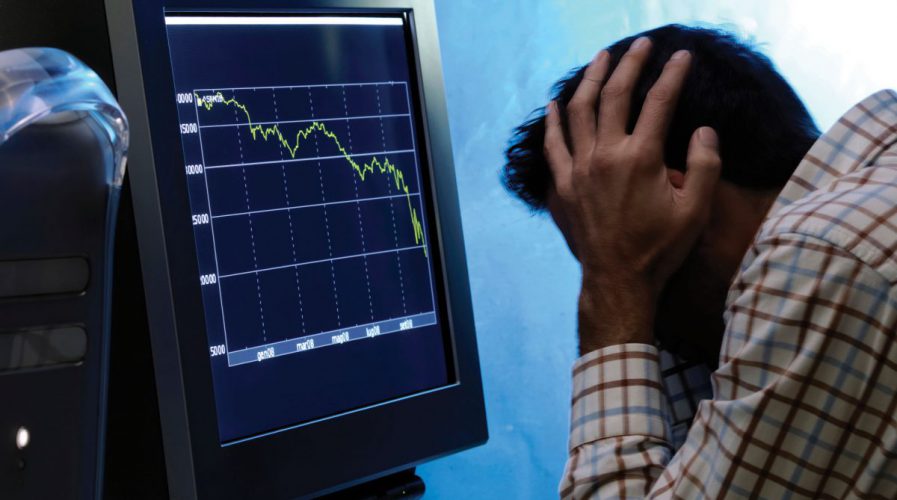 Indian startups are experiencing their own version of the dot-com collapse. Pic: Magister Investment Research

A SECRET list of nearly 800 dead and dying startups that have fallen victim to India’s own version of the dot-com collapse has been compiled by a startup analyst firm.

Modelled on the Deadpool list created by the US website F**ked Company in the aftermath of the late-90s Internet bubble, the list compiled by Bangalore-based Tracxn is accessible via a subscription and aimed at recruiters and investors looking to pick up talent or cheap assets, according to Bloomberg.

More than 18 Indian startups shut down in the first six months of this year, according to Inc42, compared to 15 for the entire year in 2015. While the number of deals being done has stayed level, their value has shrunk by 53 percent as venture capital funding has dried up.

One of things the new list highlights is the number of copycat companies. “You can’t be the 50th online laundry operation and hope for success,” Ravi Gururaj, founder of Bangalore-based parcel locker startup QikPod, told Bloomberg.

But not everyone sees the list as something to worry about. Many see it as a sign of changing attitudes towards failure, which has been embraced in Silicon Valley with the phrase “Fail fast, fail often”.

“If there is a culture of ‘failed’ startups being ‘acqui-hired’ then it acts like a safety net for founders as well as investors. It encourages them to take more risks without fearing failure, which in turn creates a virtuous cycle of large number of ideas being executed,” Rutvik Doshi of venture capital firm Inventus told Factor Daily.

The list also helps recycle good ideas and good technology that don’t quite make it. Girish Mathrubootham, founder of cloud-based customer service provider Freshdesk, has already made six acquisitions via the list. “Dying and regenerating is healthy for any ecosystem,” he told Bloomberg.