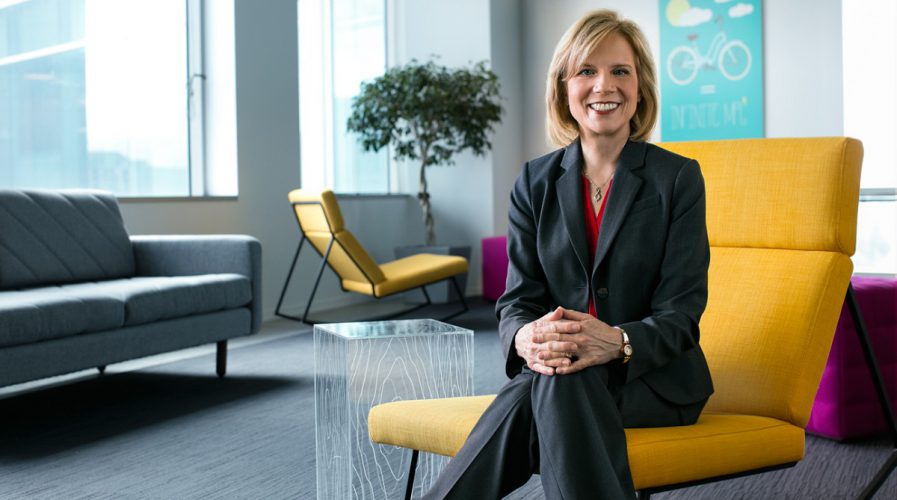 India can leapfrog to the cloud thanks to lack of legacy IT, says Adobe’s Cynthia Stoddard

WITHOUT the baggage of legacy IT systems, India can leapfrog straight to the cloud, says Adobe’s chief information officer (CIO).

In developed countries, many businesses have IT systems that predate the era of the cloud – meaning many of their processes still rely on resource intensive in-house infrastructure such as mainframes.

Cynthia Stoddard, who was appointed as Adobe’s CIO this May, said that many Indian businesses are just entering the digital world, which means they can jump straight to smarter, more flexible cloud-based solutions.

“I think that India has a great opportunity because a lot of what is being done on the technology front is kind of new. So, instead of starting with a legacy of applications and infrastructure, businesses could move directly to cloud-like technologies and take advantages of those benefits,” she told the Hindu on her first visit to India since her appointment.

Retail and e-commerce have already made great strides towards the adoption of cloud technologies, said Stoddard, though other areas like healthcare have been more cautious due to concerns about the security of customer information. However, she said interest from the previously conservative financial sector has started to pick up considerably.

Stoddard told the Hindu that the cloud was unlikely to completely replace traditional IT solutions and a hybrid model will most likely exist. “A lot of people have made the transformation to web-based, and now the cloud, but there’s still a lot of mainframes around,” she said.

But she said the library of services available from cloud providers like Adobe now makes it easier for businesses to craft solutions to business problems in a more agile and flexible way.