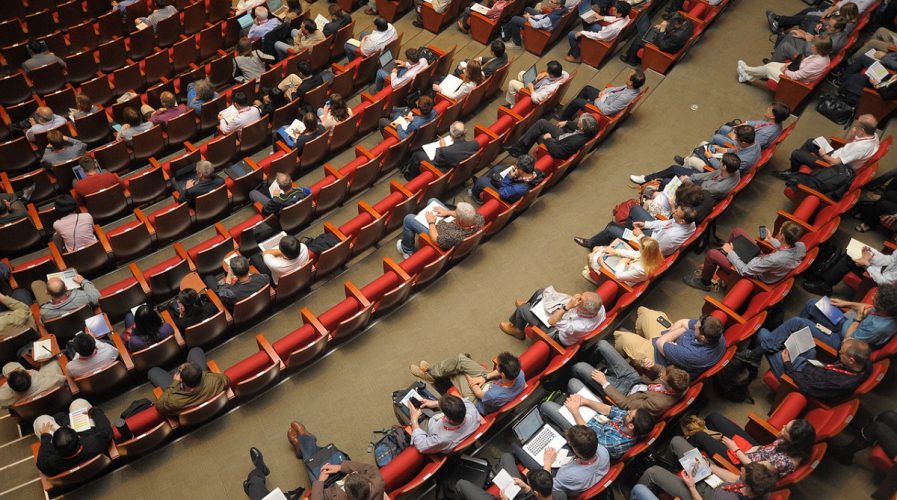 The public will get their say on India’s new National Policy on Software Products. Pic: Pixabay

NEW rules designed to boost India’s software industry will open for public consultation in a matter of days, say sources close to the matter.

The National Policy on Software Products is designed to increase the country’s share of the global software product market ten-fold by 2025 by promoting easy access to both domestic and international markets, according to the Hindu.

Minister of State for Electronics and IT, Prabhu Ram Chaudhary, told India’s parliament Lok Sabha that the draft was completed earlier this month and sources close to the ministry told the Economic Times today that it would be open for comments within days.

“The government has drawn up the draft National Policy on Software Products with an aim to strengthen the software products ecosystem in the country and to give further impetus, so that software product sector contributes significantly in terms of business and employment,” the minister said in a written reply to the Lok Sabha on August 10.

Sources close to the policy told ET last December that it is aimed at fixing longstanding issues around international tariffs, tax and R&D that have held the industry back and encouraging start-ups to remain domiciled in India rather than registering abroad.

Start-ups with revenues of over INR 250m (US$3.7m) with 25 direct employees will be offered incentives, according to Inc42, and the ministry will also allocate money to an electronic development fund and an innovation fund exclusively for domestic software companies.

“The whole Startup India action plan is supposed to lead to India-centric innovative companies,” Ravi Gururaj, product council chair at the National Association of Software and Services Companies, told ET. “The holistic execution of all the proposed programs should ensure India is a very hospitable environment within which to grow your product company and help stem any flight to foreign jurisdictions.”