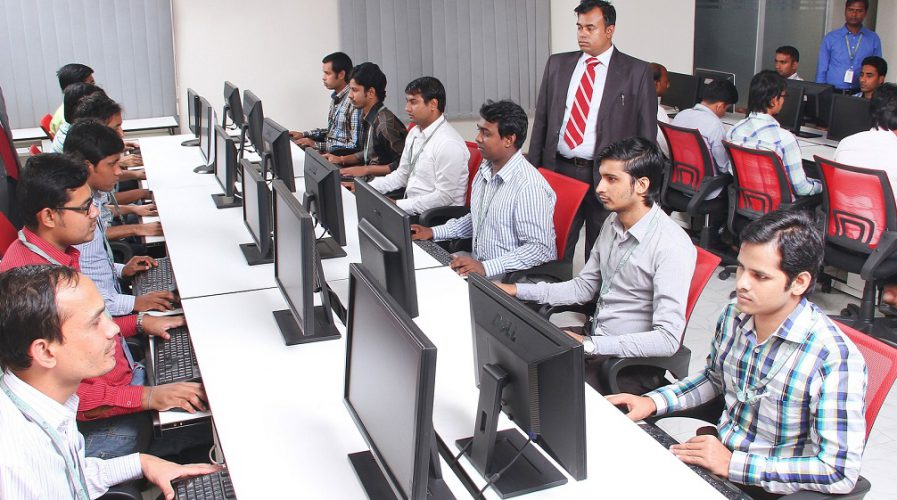 Rural areas, mobile phones and local languages will drive Internet growth in India up to 2020, according to research from an IT industry association.

The “The Future of Internet in India” report from the National Association of Software and Services Companies (NASSCOM) predicts that there will be 730 million Internet users in India by 2020.

As much as three-quarters of that growth will come from rural areas, according to the report, and 75 percent of these new Internet users will be consuming the Web in local languages. The authors predict that India will remain the fastest growing Internet market into the 2020s.

“India’s Internet consumption has already exceeded the U.S. to become No. 2 globally,” said NASSCOM president Rentala Chandrasekhar in a press release announcing the launch of the report.

“It has become the greatest disruptor of our age by changing the way we work, interact socially and live life in general. By 2020, the Internet is expected to penetrate deeper in the hinterlands of the country, helping to create more opportunities for everyone.”

By the end of the decade India will have an estimated 702 million smart phones in use and they will become the device of choice for e-commerce, accounting for 70 percent of transactions.

Online shopping is expected to edge out travel as the primary driver of online transactions accounting for two-thirds of the total e-Commerce market by 2020. This is despite the proportion of travel transactions carried out online hitting 50 percent over the same period.

At the same time India’s fintech market is expected to grow by 1.7 times between 2015 and 2020. With increasing online economic activity, the report highlights the growing risk of cyber-crime and an urgent need for more security solutions and professionals in the Indian market.