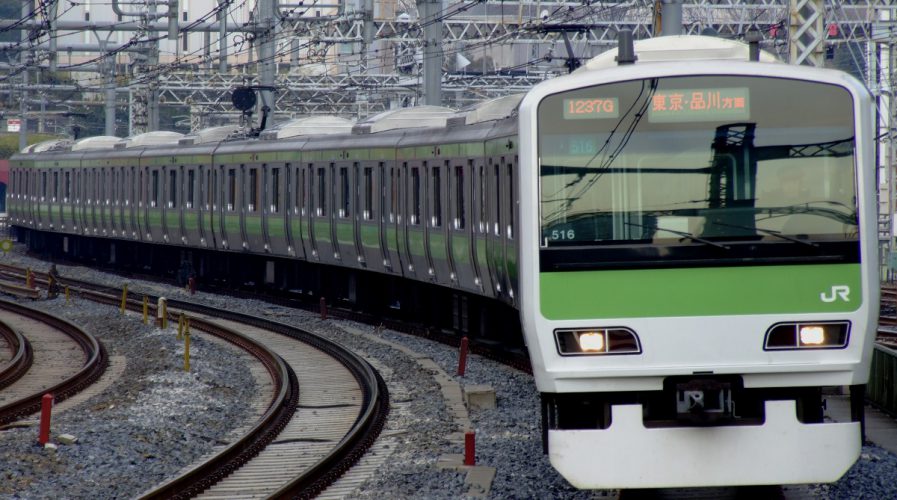 THE East Japan Railway Company, also known as JR East, is considering the use of artificial intelligence (AI) to make their already-impeccable customer service even better.

The AI technology would be used to help call center operators respond to inquiries more efficiently, with a system that turns audio from phone conversations into text, analyzes them and then throws up answers for the operators to use.

According to the Nikkei Asian Review, a pilot study is planned for the fall to test the system, which in time will learn which responses are suitable for operators.

The AI system will also learn specific railway terminologies, acronyms and new words as it creates a database of words in order to generate better responses to customer queries.

There will also be JR East “envisions robots” answering commuter’s questions at stations – this potentially refers to the company’s AI information robots, which have been in place since 2007. 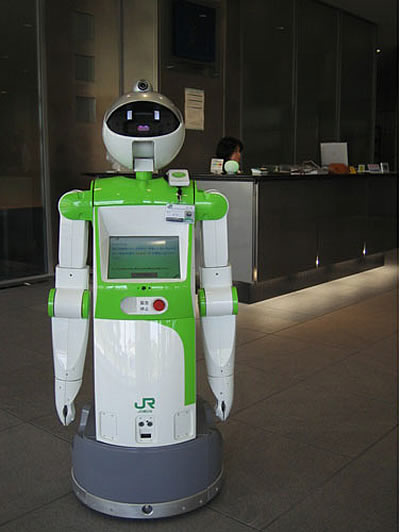 The major railway company has already started developing a system to sort through over 500,000 opinions and complaints received online annually, which should save officials from having to read through every single one.

JR East has shown real interest in AI tech, having invested in a fund to support startups that specialize in AI, and established a special research and development team.