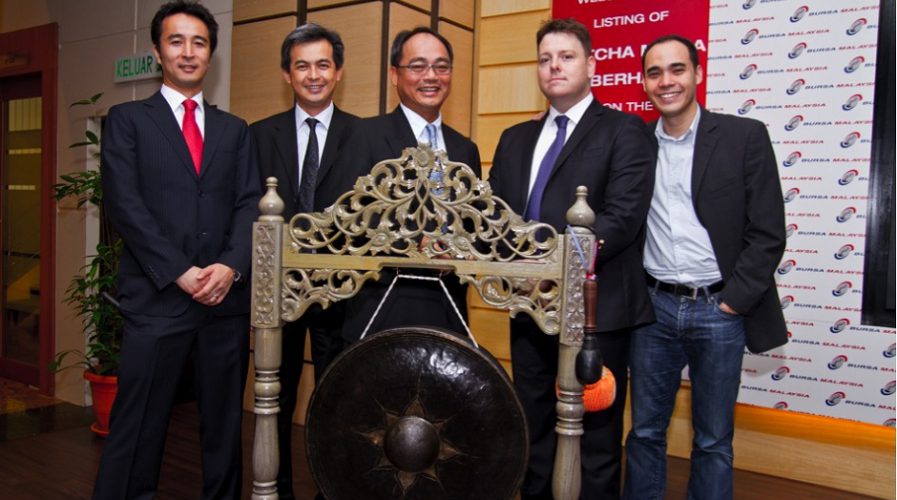 MEDIA conglomerate REV Asia has reached an agreement with Netnion Technology Sdn Bhd to acquire Viralcham and Rojaklah, two Chinese-language content websites, in an effort to appeal to the Chinese population.

The fully-Malaysian deal will see REV Asia, who owns popular publications such as JUICE and HANGER Magazines, getting one step closer to becoming Malaysia’s number one digital media group, it said in a statement.

The two Chinese media websites have been ranked among the Top 20 websites frequently visited by Malaysian netizens, and together, encapsulate almost 53 percent of the country’s Chinese population (about 6.8 million people).

According to Internet analytics provider Comscore, Viralcham entered their Top 20 list of websites most visited from mobile phones in 2015, ranking at number 11 ahead of REV Asia.

REV Asia said the two Chinese-language websites will help them bring SME content to “key market centers” in the country, and they also intend to develop sponsored content to multinational company brands that Netnion Technology did not have access to prior to the agreement.

The company said: “With REV Asia Group’s existing extensive social media distribution platform in 8Share, the introduction of sponsored content will put us in the driving seat to capture and enlarge a significant piece of Malaysia’s rapidly growing content marketing spend.”