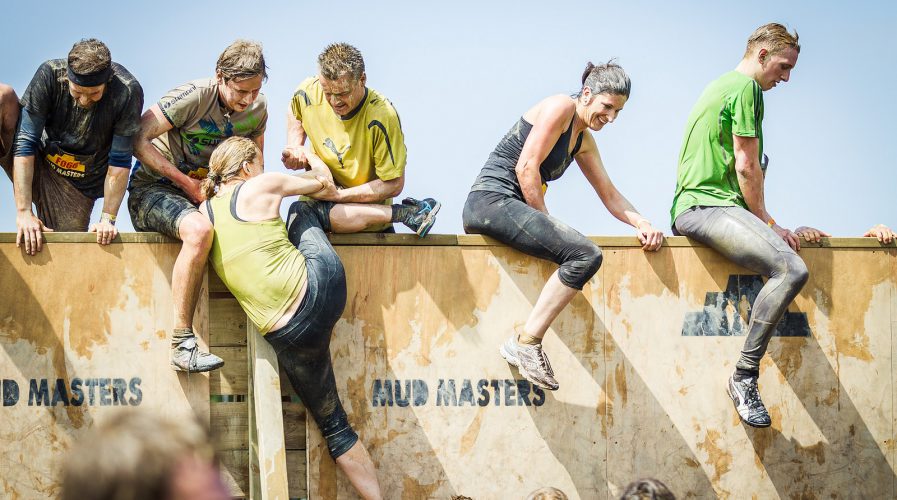 People may initially dislike paywalls, but are usually motivated to get over it when premium content is available. Pic: Flickr/Christian Siedler

The Great Paywall of Publishing: How to convince readers to make the climb

THESE days, no one wants to pay for anything if they can possibly get away with it – hiked up costs of living, in some cases a struggling economy, and an over-abundance of free resources – means that the publishing industry has felt this far more keenly than any other industry. The shift from print media to digital platforms has taken place on a mammoth scale, and publishers are still struggling to cut a balance between reach and revenue.

The two main business models most publishers run on now are either: allow the public free access to content, but bombard them with advertising, or establish a paywall. As of January 2015, out of the top 100 Facebook publishers, 94 of them did not use a paywall.

According to NewsWhip, a content intelligence platform, sites with paywalls tend to achieve lower levels of engagement compared to their free competitors. But that’s not to say that paywalls are a negative thing; they still attract significant attention from a global audience.

The reason non-paywalled sites do so well in terms of reach is because their business model involves an aggressive social distribution strategy.

It is also quite a tall order to ask people to subscribe to a site, particularly a new one, which makes it difficult for paywall-enabled sites to convert visitors into actual revenue. However, sites with paywalls often have extremely high-quality, premium content, which is what entices readers to click through, and hopefully, subscribe.

Goddamn you @slate for putting this #DearPrudie behind a paywall… pic.twitter.com/abQWT6nuvF

Jeongdo Hong, vice president of South Korea’s JMnet agreed during a WAN-Ifra World Newspaper Congress: “Ultimately, a paywall system with premium content will provide the most important revenue stream in the near future for media companies.”

For example, the Financial Times’ coverage of Brexit – when the U.K. voted to leave the EU – took place in June. The publisher temporarily dropped their paywall, which resulted in a 500 percent increase in traffic to their Instant Articles and clickthroughs.

That same weekend, the Financial Times saw their digital subscriptions rise by an unprecedented 600 percent.

This is backed up by Newscycle’s Peter Marsh’s poll of 45 newspaper companies and their varying degrees of ‘softness’ in relation to their paywalls in 2014.

Sites with ‘hard’ paywalls that are rigid and do not offer any options reported retention rates as low as 15 to 20 percent, compared to ‘softer’ metered paywalls which reported between 58/5 percent to 90 percent reader retention.

So in order to convince readers to make the jump and take on a subscription, publishers need to make sure that the content is of a high enough quality to make it worth the money, as well as offer flexible options. Increasing the use of social media during major events has also proven to be an extremely effective way to get people clicking through.