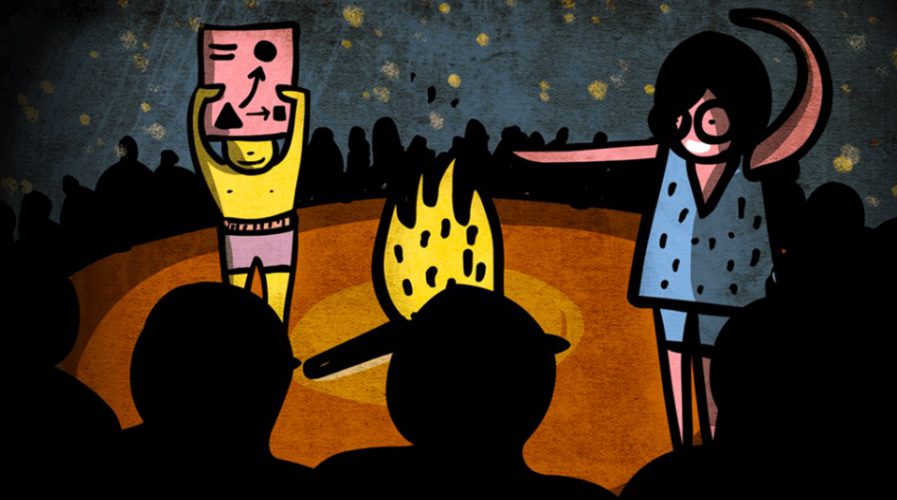 Pic: Geeks on a Beach

AT THE 4th Geeks on a Beach (GOAB) startup conference in Bohol, Philippines, stakeholders from the local startup community have made a firm resolve to collaborate better through an umbrella organization, which is seen to enhance access to capital and government support. Dubbed StartupPH, the effort will “unite [the community’s] efforts and create a more efficient and structured program for startups and the startup ecosystem”.

The Philippines has a fairly young startup community, even though it has already produced several success stories and notable innovations. One challenge is limited access to venture capital beyond seed funding stage, which is complicated further by stringent foreign ownership rules that limit foreign equity to 40 percent. The government’s limited ability to support startup initiatives from the informal sector is also a problem.

SEE ALSO: The Pokémon Effect: What startups can learn from Niantic’s greatest success

This has not stopped entrepreneurs from coming together to build on their innovations and launch viable products. At the 3rd GOAB conference in 2015, representatives from both the government and the local startup community launched a framework for developing the local ecosystem, aiming to establish startups as the next “sunshine industry” after the business process outsourcing (BPO) boom, which, as a US$22 billion industry, comprised around 7.5 percent of GDP that year.

On the need for a more structured approach

At the most recent iteration of the same conference, held August 25th to 26th this year, however, the very same stakeholders admitted that no one has actually acted on turning the framework into reality. “In real terms, nothing happened,” says Mon Ibrahim, innovation consultant at the Department of Science and Technology, during one of the breakout sessions at the conference.

It seems the government was waiting for the community to organize itself before formally dealing with any group.

While the startup community participates in several informal groups as well as local and regional events, there is now a need to establish a more structured approach. For instance, while the Philippine government is exerting efforts to create a more entrepreneur-friendly environment, it needs to deal with a formal entity when collaborating with entrepreneur groups.

“The government told us: We can’t deal with a Facebook group,” says Jojo Flores, co-founder of Plug-and-Play, a global accelerator that counts Dropbox and PayPal among its luminaries.

As part of the roadmap originally envisioned in 2015, stakeholders developed a strategic plan with the goal of launching 500 startups, with a total funding of US$200 million and a total valuation of US$2 billion by the year 2020.

This was supported by Senator Paolo Benigno “Bam” Aquino, who authored and sponsored several entrepreneur-friendly laws, such as the Go Negosyo Act, which seeks to promote economic growth through SMEs. Senator Aquino has likewise filed the Start-Up Business Bill, which seeks to exempt startups from tax liabilities during the first two years of operations.

At the conference, he said the bill has evolved to cover additional initiatives, including support for foreigners looking to set up shop locally, provisions for funding and co-working spaces. Senator Aquino expressed confidence in the bill’s progress: “We’re hoping to pass this next year, if not, definitely before the 17th Congress ends”.

Sen. Bam as Keynote Speaker in a Welcome Dinner hosted by the Provincial Government of Bohol for @GeeksOnABeach. pic.twitter.com/O4oyx3Vfb6

Senator Aquino added that the government needs inputs from the local community in ensuring any legislative efforts will be relevant. “We want to ensure that [that bill], when passed into law, is a law that is relevant, is a law that truly helps and supports the digital startups and innovative startups, and is a law that you can truly benefit from,” he says.

As for the startup conference itself, attendees lauded the organizers’ efforts in bringing founders, investors, developers and other stakeholders from the community to exotic places, in order to have a more relaxed, but focused, venue to discuss pressing issues.

Tech Wire Asia caught up with Arnaud Bonzom, Director of Corporate Innovation at 500 Startups, fresh from speaking at GOAB about Corporate Startup Engagement based the report he published with INSEAD: How do the World’s Biggest Companies Deal with the Startup Revolution. He said “GOAB is definitely one of the cornerstone events in the Philippines startup ecosystem to meet entrepreneurs, corporates and investors. Last but not least, GOAB always happens in a ‘speechless’ location!”

With StartupPH now established as a formal organization, the local startup community is confident that the quantity and quality of startups and investments will grow, coupled with better support from both the government and private sector.

Bobby Jimenez is a Cloud and Enterprise solutions expert and CTO of a global clean energy company.