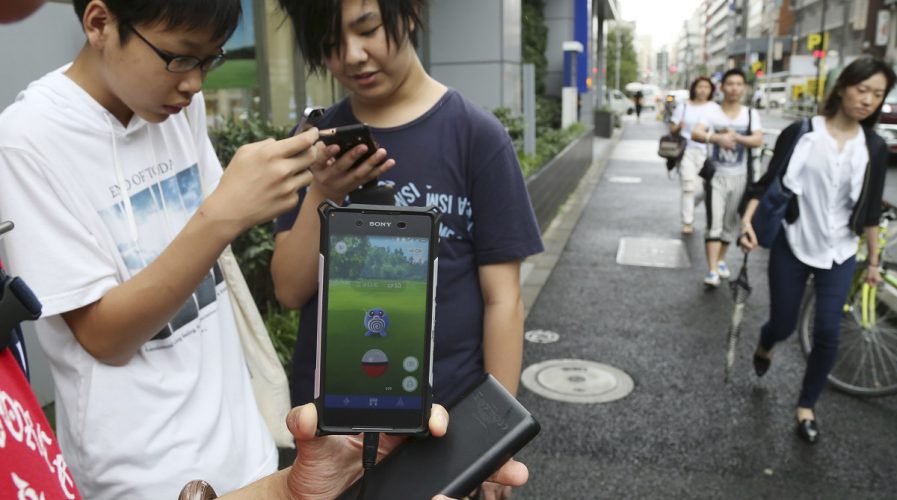 Japanese students play “Pokemon Go” in the street as its released in Tokyo. Pic: AP

The Pokémon Effect: What startups can learn from Niantic’s greatest success

WITHIN a little over a month since it exploded into the world of mobile apps and with its latest footprint in Asia, it is safe to say that Pokémon GO is not just a passing fad. The unstoppable popularity of this game could be the future of businesses.

Pokémon GO represents how important it is to prioritise the user when creating a product. The app is standing at the top of the world now not because of marketing and promotions, but highly due to people’s reactions and interactions.

So what can startups learn from Niantic Labs, the creator of Pokémon GO, which also began as an internal startup at Google?

#PokemonGO took 20 years to be created. There's no shortcut to success! Read more on https://t.co/Lw2tqJgbWM pic.twitter.com/0jcuk9ijIi

Pokémon is a well-known franchise that has captured many hearts for years. Niantic created a new generation of gaming community by leveraging on a product that people are already familiar with and brought it to the real world.

So if you’re coming up with a new product or idea, try tying it to a subject people already know.

SEE ALSO: Pokémon GO has finally launched in SE Asia: Here’s what has happened so far

The creators of Pokémon GO changed the game by incorporating Augmented Reality (AR) into a game that was created when the mere concept of 3D was still but a baby. Having to physically walk around to catch a Pokémon and fight other trainers brought a new twist for both old and new fans.

In the same vein, associating new changes to your product with an existing concept or idea will make it easily stand out among the competition.

Walking walking in the morning is more fun with #PokemonGo ??

People have created forums and social sites telling others how to go about finding the rarest Pokémon or conquering the best gyms. Meetups at these different locations can give local businesses free promotion and media attention. So, design a product that makes people want to talk about it on their own terms.

Pokémon GO has raked in approximately US$1.6 million a day so far, making it the highest grossing “freemium” app in the App Store. Like Snapchat’s geofilters, small business may soon be able to take advantage of Pokémon GO as a platform to turn their location into a Pokéstop. What better way to spread awareness about your store or product and at the same time, be well ahead of your competition?

Niantic has created a stunningly viral product with Pokémon GO. Looking at the number of people walking out and gathering on the streets with their smartphones just to play by themselves, we can only imagine the impact of future updates that may allow trading and battling with other Pokémon trainers.