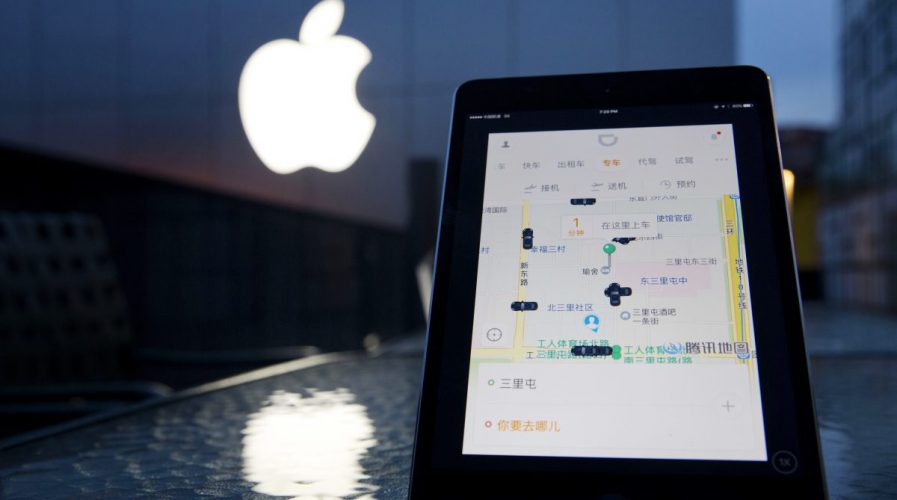 A mobile device displaying the Didi Chuxing app is posed near the Apple store logo in Beijing, China. Pic: AP

CHINESE fans of ride-hailing apps like Didi Chuxing and Uber can finally use them legally (not that it’s stopped anyone before), as the Chinese government released a new set of rules – but there’s a catch.

The rules, which were announced by a number of regulators, state that ride-hailing companies can sign any contract with the drivers, as long as they have at least three years of driving experience and no criminal record.

The vehicles used also must be under eight years old and have less than 600,000 km on the odometer, after which they must be decommissioned – just like current taxis. But that’s not what could cost the companies their edge over the taxi market.

Quoted by Quartz, Chinese authorities are intent on ridding the market of “unfair competition”, stating: “Online ride-booking companies must not have unfair or illegal pricing behavior that disrupts market orders, or damages state interests or other operators’ legal rights. They must not set prices below cost to push out competitors or dominate the market.”

The rules also say that local authorities have the right to impose a “government guidance price” whenever deemed necessary, although the companies can adjust their prices according to the market.

Uber appears to be taking the new rules in its stride, despite the fact that their business model operates on giving out ridiculously cheap rides in order to lure passengers.

They said in a statement: “While the details of how these regulations are implemented will fall to cities and provinces, this is a welcome step in a country that has consistently shown itself to be forward-thinking when it comes to innovation.”

Uber operates in over 60 cities in China, and plan to be in over 100 within the next few months. However, they still lag far behind their main rival, Didi, who operate in more than 400 cities and claimed profit in more than half of them.