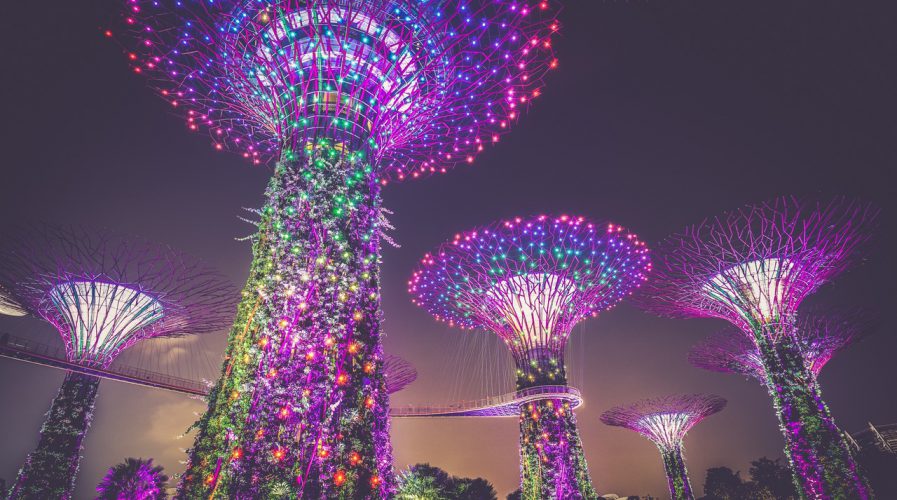 What is a ‘Smart City’ and how does Asia rank among the world’s best?

SINGAPORE is winning big at the Smart City game; earlier this year, it was named the top global smart city by Juniper Research, and this month, the island state and New Zealand were the biggest winners of the 2016 Smart City Asia Pacific Awards (SCAPA).

But first, what is a “Smart City” and how did Singapore emerge top?

Smart cities aim to marry multiple technologies, including, but not limited to, information and communication – and Internet of Things (IoT) solutions to manage a city better.

This can refer to practically every aspect of a city, from local government departments to public services like schools and hospitals; transportation and waste management systems; as well as law enforcement and security networks.

It can be argued that Singapore is so successful because of its size – with just over 5 million people over 277.6 square miles, it provides the perfect ecosystem to roll out new technologies and apply different systems efficiently.

In the 2016 edition of IDA’s ‘Cloud Computing in Singapore’ publication, it is said that they have succeeded in incorporating cloud solutions into its national grid services by implementing a cloud ecosystem.

Once the ecosystem was in place, IDA was able to get entire corporate bodies, including the government, to adopt the cloud in their own systems. This allows for informed, data-driven decisions when it comes to streamlining the city.

What about other Asian countries?

Gerald Wang, program manager for the International Data Corporation (IDC) Asia Pacific Government Insights research, said: “The Smart City momentum is growing extensively in the Asia Pacific (AP) region as many nations see it as an organic, bottom-up and middle-out innovation growth that will spearhead the next cycle of eGovernment evolution.

“While at least 90 percent of all AP governments or smart cities’ growth leverage funds that are provided by central or federal functions, many of them are notably given the autonomy to create their own unique identity in city governance, strategic operations and provisioning of effective eServices.” 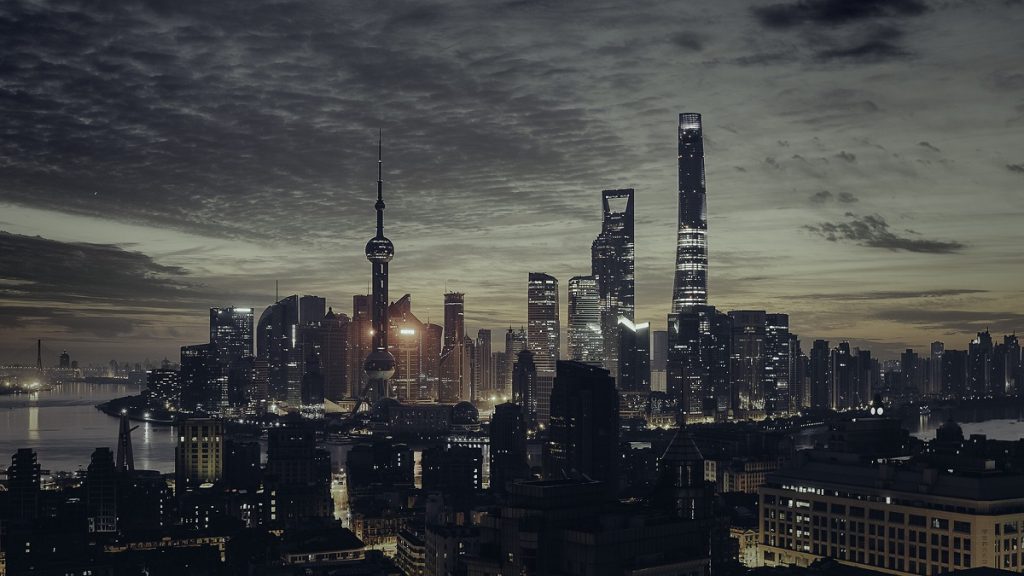 Shanghai was named as a winner in the 2016 Smart City Asia Pacific Awards. Pic: Pexels

In Juniper Research’s list of the smartest cities in the world, no other Asian country ranks in the top 10. Barcelona comes after Singapore, followed by London, San Francisco and Oslo.

However, several Central and Southeast Asian countries were named as winners in SCAPA.

Taipei (Taiwan) was ranked best for transportation, Cheongna (South Korea) for administration, various cities in the Philippines for public safety – thanks to Project NOAH – Beijing and Shanghai (China) for education and creativity respectively, and Saensuk (Thailand) for social services.

Asia has a long way to go

Tech in Asia noted that Asian cities tend to turn towards technology as a way of reacting to issues that arise from poor city planning rather than being proactive and thinking ahead. The disparity between cities like Singapore, Seoul, and Hong Kong, and cities like Jakarta, Beijing, and Chennai is seemingly unbridgeable – but it doesn’t have to be that way.

According to the IESE Cities in Motion Index, making significant changes can be slow going for most cities. “If they [cities] seek to generate changes needed to become smart and sustainable cities, they should adopt long-term policies as soon as possible,” it says. “Especially those that are the worst-placed and that we have called ‘stagnant’ cities in our analysis.”

“There are many that still have problems dealing with the major challenges of cities: the lack of collaboration between public and private bodies, civic institutions, and the public; the impossibility of promoting new business models that provide financing for new businesses; and a short-sighted vision of smart cities, among others.”