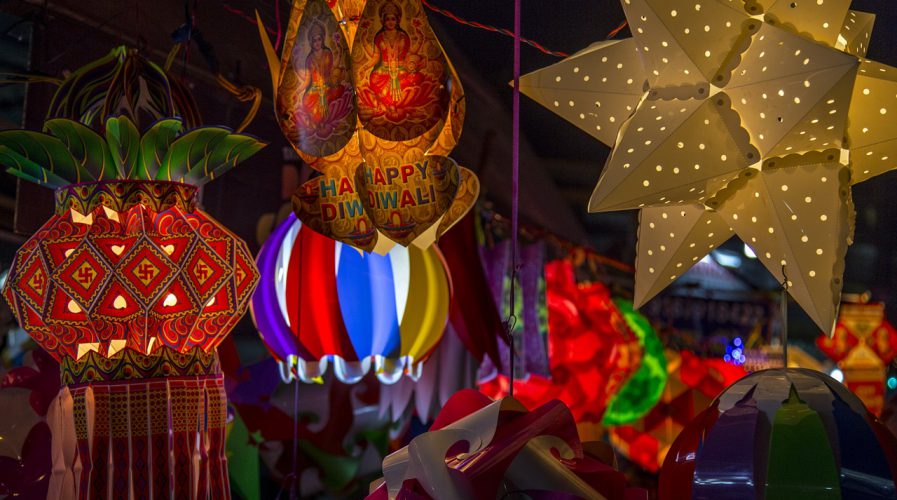 Diwali, also known as the festival of lights, is a major shopping season in India. Pic: Pixabay

AS India’s biggest festival season, Diwali, draws nearer, Amazon is preparing to get ahead of the game, investing US$17 million in its Indian marketplace before the festivities kick off in October.

The American e-commerce giant is gearing up to take on local rival Flipkart with this investment, which went to Amazon Wholesale – a subsidiary that distributes for vendors listed on Amazon India.

Diwali prompts major shopping events and sales, just like most other important religious celebrations around the world. Last year, a report by mobile browser UCWeb found that the e-commerce operations of Amazon India, Flipkart, and Snapdeal increased by 75 percent during the Diwali period.

According to Tech in Asia, analysts estimate that e-commerce players stand to make up to 40 percent of their annual sales during the season. The online shopping industry in India is expected to be worth US$31.5 billion by December, said the Internet and Mobile Association of India.

The investment comes as other international e-commerce players like China’s Alibaba are also pushing for growth in the country. Alibaba last week announced partnerships with a number of corporations, including the Kotak Mahindra Bank and the IDFC Bank, as well as logistics company DHL, reports the Economic Times. 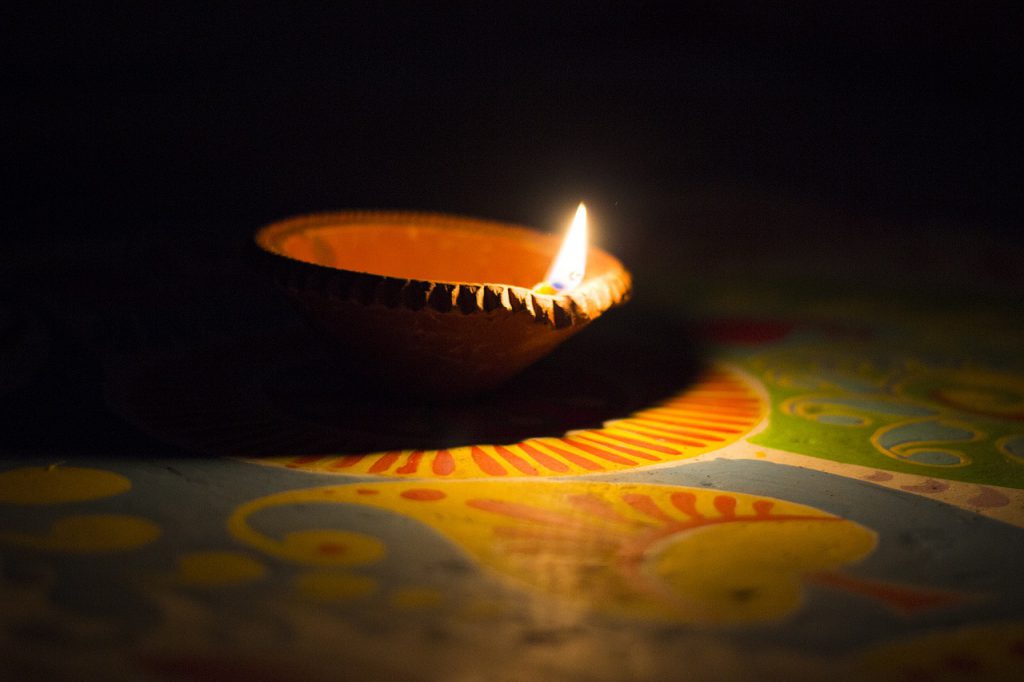 Amazon Wholesale only operates in Bangalore and Mangaluru working with small- and medium-sized businesses. However, this investment will take the total capital raised by the wholesale unit to US$23 million.

Earlier this month, a Bank of America Merril Lynch report said that Amazon is set to be the second biggest e-commerce player after Flipkart by 2019.

“We now expect Amazon’s Gross Merchandise Value (GMV) market share to improve to 37 percent by 2019 from 21 percent in 2015, and expect it to be close No. 2 behind Flipkart,” said the report.