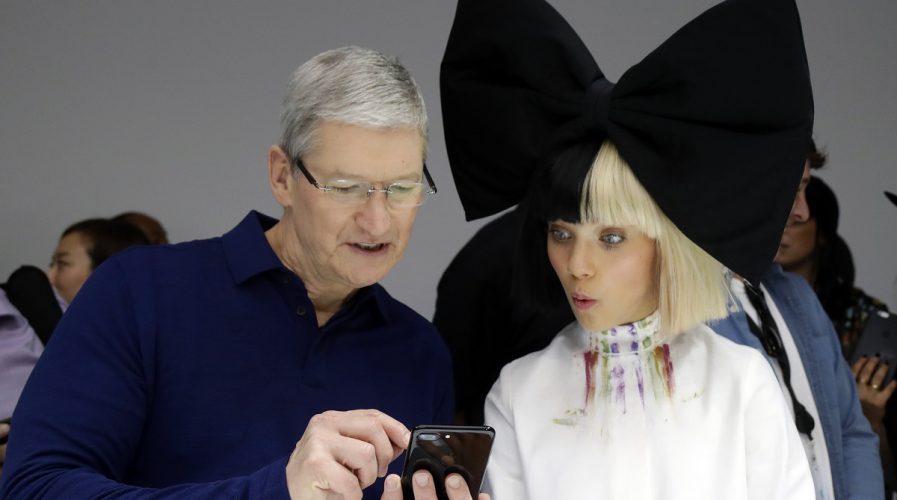 THE new iPhone 7 has arrived, and people can barely contain themselves:

Apple’s unveiling of the much-anticipated device at the Bill Graham Civic Auditorium in San Francisco today started off with a slightly bizarre car ride with The Late Late Show host James Corden and Apple CEO Tim Cook, in which they sang along to One Republic and were joined by singer Pharrell Williams…

But back to the iPhone 7.

Here are the biggest highlights from the event:

Nintendo fellow and Super Mario creator, Shigeru Miyamoto, made a surprise appearance at the iPhone 7 event to announce that for the first time, Nintendo has created a Super Mario game for iOS called Super Mario Run. Nintendo is well-known for resisting the mobile-fication of its Mario characters, but has appears to have succumbed.

Apple has always fallen behind its rivals in terms of creating a product with water resistant features – Samsung’s Galaxy S7 Active claims to be so waterproof, you can submerge it in five feet of water for up to 30 minutes at a time. So creating a waterproof iPhone was a fairly obvious necessity, but this meant getting rid of the 3.5mm headphone jack, which leads us nicely to our next highlight:

Without a headphone jack, Apple will be including wired earphones that plug into the Lightning port with the iPhone 7, as well as an adapter so older earphones can still be used. They also introduced the wireless Apple AirPods that sync across all Apple devices, but also uses Bluetooth so they can be used for other non-Apple devices as well. 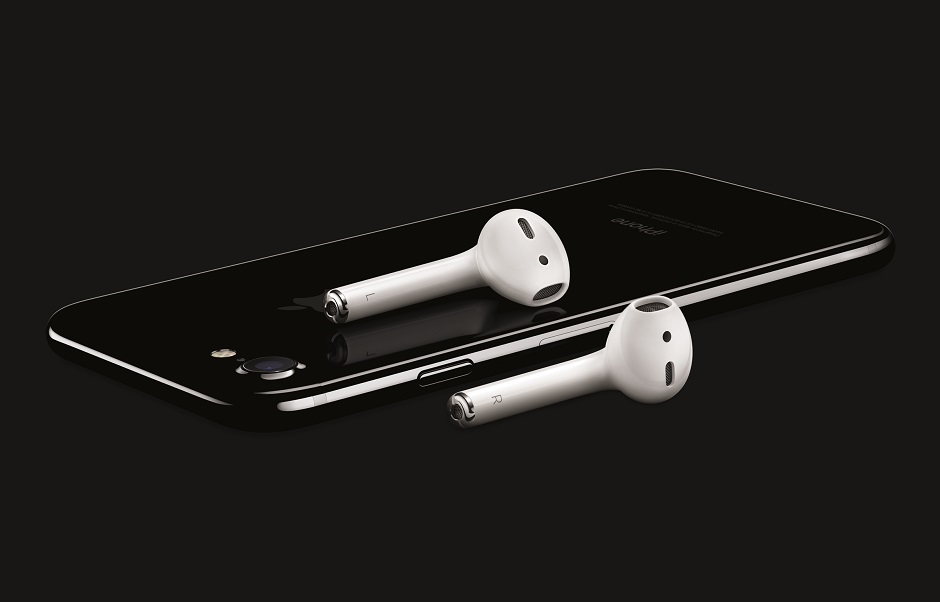 The kicker? The somewhat unappealing AirPods cost US$160.

iPhone 7 is water resistant so your tears can flow over it when you lose the $160 wireless earphones.

Dual-lens camera for the iPhone 7 Plus

The iPhone 7 Plus gets the best deal out of all the new models, with a longer battery life and two rear-facing cameras. The 12 megapixel cameras boost the zoom and low-light capabilities of the iPhone, and will also enable users to play with the depth of a photo – a feature typically achieved by changing the aperture of a lens in actual cameras.

The other models also get an upgraded camera – albeit just one – with a new shades of color flashes to match ambient light, much to the delight of Instagrammers everywhere.

Apple has doubled the storage options for the iPhone 7. Users can now get 32GB instead of 16GB, followed by 128GB and a whopping 256GB. Prices start at US$650, which is the same as when the iPhone 6S was released, with the prices going up for the iPhone 7 Plus (US$770 instead of US$750 for the iPhone 6 Plus), which can probably be attributed to the higher storage. The phones will be available for pre-order on September 9, and begin shipping on September 16.

Overall, the new iPhone looks fairly impressive but analysts are unsure if it is enough to boost Apple’s declining iPhone sales, which have been deflating over the last two quarters.

According to Reuters, some people may be waiting for the iPhone 8 as it will mark the 10th anniversary of the iPhone.

Bob O’Donnell from research firm TECHnalysis told Reuters that “while the camera improvements for the iPhone 7 Plus are nice, they are incremental for most and the lack of headphone jacks could offset that for others”.