The Driving Barista tracks the distance a driver has driven with his or her phone facedown. Pic via YouTube.

Japan: New app offers drivers free coffee for not looking at their phones

ROAD accidents caused by distracted driving is a worldwide phenomenon.

In Japan, the Aichi Prefecture has for 13 consecutive years recorded the highest rate of traffic fatalities in the country. Last year alone, there were 44,3691 accidents that resulted in injuries or deaths. There were also 50,101 arrests involving the use of smartphones while driving, and there appears to be an increase in violations of this nature.

But how will this benefit the driver? The answer: Free coffee. 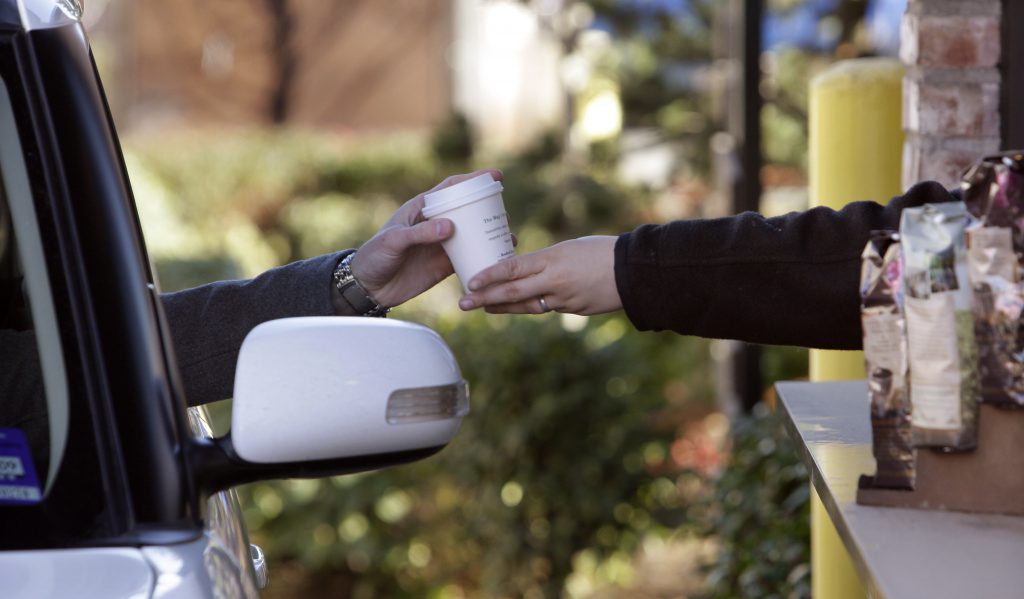 As the app’s name suggests, those who reach a certain distance (100 kilometers) without tinkering with their phones will receive a coupon for a cup of blended or iced coffee at a Komeda Coffee Shop.

According to Toyota, this is the first such traffic safety initiative in Japan that involves a smartphone application.

“In line with contributing to the ultimate goal of achieving zero traffic fatalities and zero traffic accidents, Toyota has implemented automobile safety measures as one of its top priority management concerns.

Around the world, however, similar apps that incentivize safe driving already exist. According to AutoBlog, these include JoyRyde, which gives riders points they can later use to redeem for items, and SafeDrive, which offers a similar experience.

According to the World Health Organization, more than 1.2 million people die in road crashes every year, while another 20 to 50 million are injured. Of these, at least 80 per cent are said to be due to driver behavior, and distracted driving is a large part of the problem.

And with the proliferation of smartphones, these statistics have only risen dramatically.

The U.S. Department of Transportation said there are currently more than 600 million passenger vehicles around the world and about 4.6 billion cellphone subscriptions.

Those who text and drive, the department says, are about “more than 20 times more likely” to crash their vehicles than non-distracted drivers. This is because those who send and receive text messages take their eyes off the road for an average of 4.6 seconds out of every 6 seconds while texting.

“At 55 miles per hour, this means that the driver is traveling the length of the football field, including the end zones, without looking at the road,” USDOT says.