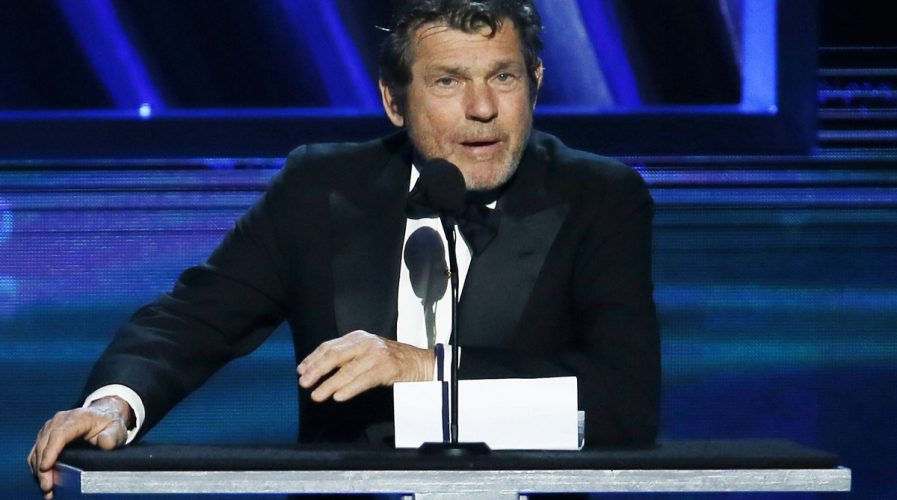 The sale marks the first time Jann Wenner has allowed an outside investor into the 48-year-old magazine, reports Bloomberg. As with many print publications, Rolling Stone has been struggling to keep up with the shift to digital media and the deal suggests that the usually-stubborn Wenner finally accepts that the magazine could use a boost.

Rolling Stone’s head of digital, Gus Wenner – son of Jann Wenner – told Bloomberg during a phone interview that the deal was a “big moment”. He was quoted saying: “There is a great opportunity to take that brand and apply it into new and different areas and markets.”

BandLab Technologies was founded in 2015 by 28-year-old Kuok as a social network platform that aims to connect musicians who want to collaborate, and help fans find them. The company will have no say over Rolling Stone’s editorial content, but will acquire the magazine and all its digital assets.

BandLab will oversee a brand new subsidiary called Rolling Stone International, as part of an updated marketing strategy, which will plan and execute live events, merchandising, and hospitality. The subsidiary will be headquartered in Singapore.

Kuok told the Wall Street Journal that BandLab sees the deal as a long-term partnership, and that as the magazine pushes its digital presence further, BandLab is “excited to push the physical experiences around the brand”.

Rolling Stone has been the subject of controversy many times over nearly five decades, with the latest being an article about an alleged gang rape in a fraternity in the University of Virginia. Published last year, the story was revealed to be false and the article is now embroiled in a number of lawsuits.

Kuok, however, declined to say if BandLab would be liable for any potential financial damages.