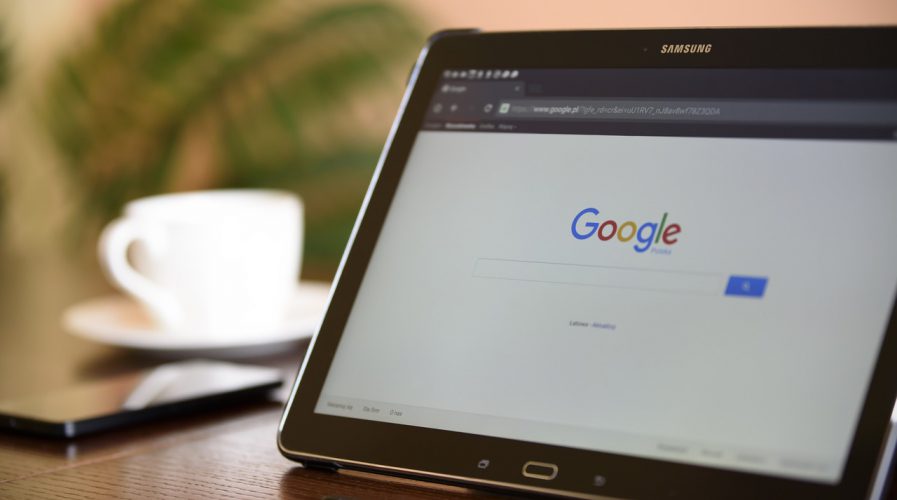 THAILAND is considering imposing tougher tax collection rules for Internet and technology companies in the country, citing the need to update current laws that are over 50-years-old.

According to him, a working committee has been established to search for a way to collect tax from companies like Google. He was quoted as saying: “The idea is to seek appropriate solutions for Thailand and it could involve an amendment in some regulations because current laws are outdated and have been used for more than 50 years.”

The committee is expected to propose new solutions by the end of 2016. The consideration doesn’t appear to be an attempt by the Thai government to narrow its budget deficit for 2017, which remains roughly the same as it was last year at 2.73 trillion baht.

However, Prasong clarified that there was no parallel between the Thai government’s move and Indonesia, who is currently pursuing Google for over US$400 million for back taxes.

He said both countries had different “problems”, and that Thailand was focused on altering regulations that are already in place.

Indonesia is seeking five years’ worth of back taxes from Google, who the Indonesian tax office alleges paid less than 0.1 percent of total income and value-added taxes owed last year. The allegation is possibly fueled by the fact that Indonesia is keen to narrow their own budget deficit and pump money into an ambitious infrastructure program.

However, Google Indonesia responded in a statement that said in continues to cooperate with local authorities and has paid all applicable taxes.

Muhammad Haniv, head of the Indonesian tax office’s special cases branch was quoted by Reuters as saying: “Google’s argument is that they just did tax planning. Tax planning is legal, but aggressive tax planning – to the extent that the country where the revenue is made does get anything – is not legal.”

The total advertising revenue for the Internet services industry is estimated at US$380 million a year, said Haniv – Google and Facebook account for around 70 percent of that figure.