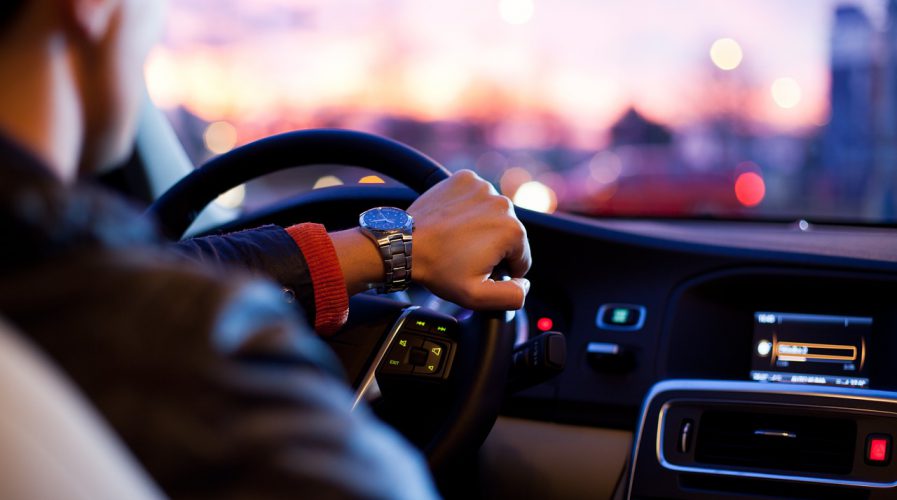 TRAFFIC jams in many parts of Asia are truly a sight to behold. The sight of thousands of cars, bumper to bumper, stretched out for miles are commonly seen in cities in Thailand, Malaysia, Indonesia, and the Philippines. So it’s hardly a surprise that on navigation app Waze’s 2016 Global Driver Satisfaction Index, Asian drivers are pretty unhappy with the state of their roads.

Traffic conditions referred to density and severity of congestion, while the socio-economic factor referred to Waze users’ access to cars and the impact of gas prices on their cost of living.

Although Waze is available in 185 countries and is used by over 65 million people, the index only comprises of 38 countries with over 20,000 MAU to ensure data accuracy and fair market comparisons.

Malaysia, Singapore, Indonesia and the Philippines are the only countries in APAC to feature in the index, and all four rank in the lower half of the list. Netherlands ranks the highest for most satisfied country, with El Salvador right at the bottom.

Malaysia ranks the highest out of all four Southeast Asian countries at number 23, but has slipped from its 2015 ranking at 17. Road satisfaction, road safety and traffic indices scores also dropped, but Malaysian drivers scored their road quality at a high of 9.03, the sixth best score in the world.

This may come as a surprise, considering just how much Malaysians take to Twitter to complain about potholes in the roads:

driving in malaysia is like a real life game of subway surfers but instead of avoiding trains we have to avoid potholes.

Malaysia's idea of tarring roads is ridiculous. Manholes become potholes now because the layer of tar gets higher and higher

Indonesia’s notoriously bad traffic problems mostly come from the capital, Jakarta, where traffic jams can last up to 20 hours or more, as it did in July this year during the Eid celebration. According to the Nikkei Asian Review, Jakarta’s provincial government has plans to introduce an electronic toll system in a bid to control traffic, but this could be hampered by technical difficulties and time needed to change pertaining laws.

Another SEA country with notoriously bad traffic, the Philippines, ranks in nearly at the bottom of the list, just above El Salvador, with a happiness rating of 1.25. In fact, Waze cited the capital, Manila, as the city with the worst traffic in the world in last year’s Driver Satisfaction Index.

This year, the city of Cebu was named as the worst place to be a driver in the world, followed by three Indonesian cities: Bogor, Denpasa, and Bandung.

The traffic here in the Philippines is hopeless omg. Tragic. pic.twitter.com/sz5aVpvPq9

In July, Manila’s Department of Transport pleaded with drivers to follow traffic rules and regulations to help improve congestion, and announced they were testing a more streamlined enforcement system to reduce the number of offences on the road.

“We can’t just rely on enforcement,” she was quoted saying. “Car users need to follow the rules themselves… If we maintain out lane, if we are defensive drivers, we can avoid it. As long as the road is moving, the cooperation of everyone to make the traffic flow is a really big deal.” 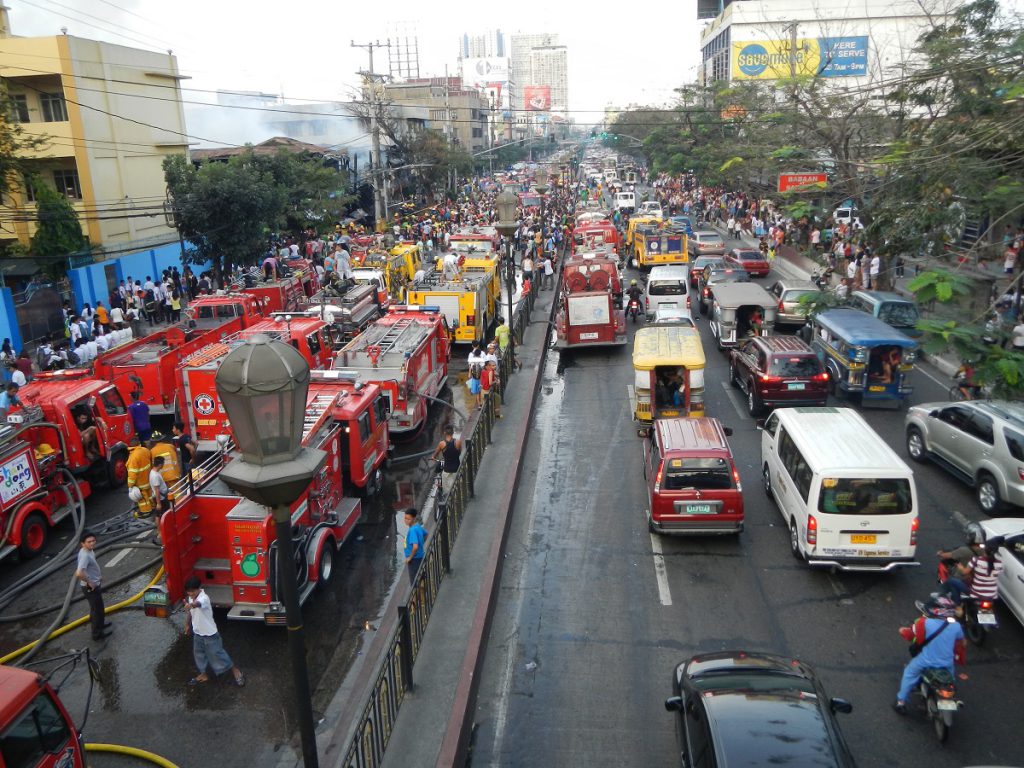 All is not lost though – in April, the World Bank launched the OpenTraffic initiative in partnership with Malaysian ride-hailing company Grab to gather mass statistics that will hopefully provide authorities with the right big data to make smarter decisions in easing traffic and improving road safety.

The open-source initiative allows any government in the region to use the real-time data for their cities. The data is derived into traffic statistics, including speeds, flows, and intersection delays, which helps identify road incident “blackspots” and aims to improve emergency responses.