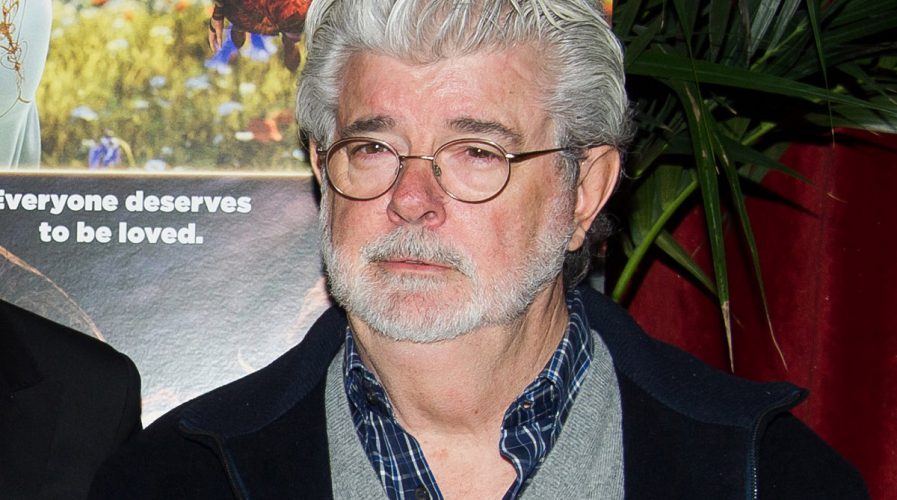 THX LTD., the audio technology company founded by THE George Lucas – yes, the Star Wars one – has been acquired by Singaporean gaming hardware maker, Razer, which now owns the majority of THX’s shares as well as its management team and employees.

Details of the acquisition were undisclosed, but THX will now run itself as an “independent startup”, separate from its parent company’s own dealings. It will also be able to make agreements with other product makers, service providers, and financial partners other than Razer.

Ty Ahmad-Taylor, CEO of THX, said in a statement that the acquisition will allow them to “strengthen our core lines of business”.

We're excited to announce that @THX has joined the Razer family.

“Our focus has always been on ensuring that anyone can experience high quality entertainment, regardless of their medium of choice… As a standalone company, THX will work with Razer, but will primarily continue to service our partners in the industry in order to deliver great products to consumers,” he said.

Endgadget predicts this will lead to cinema-worthy Razer-produced speakers, laptops, and monitors. Razer CEO Min-Liang Tan added that the deal will help to reiterate its position in the gaming industry, as well as “extend the brand into broader areas of entertainment”.

“The value of THX rests in its bedrock competencies with certificaiton, optimization of audio, and intellectual property development.

“We expect Ty, Lauries, and its executive team and employees of THX, who we have also retained, to continue leading the world innovations and technology in the audiovisual space”, he added.