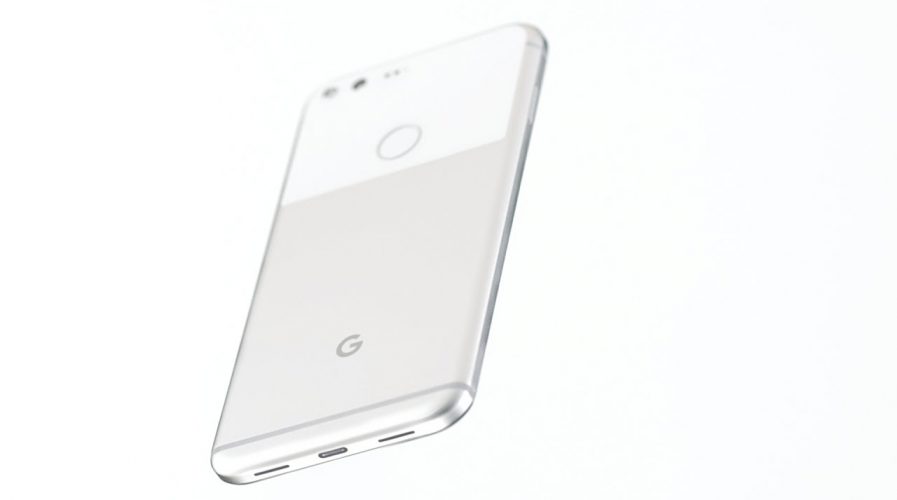 TOUTING itself as the newest of new phones – its introductory video starts off with: “Need a new phone? Like new new? Like doesn’t have a version number new?” – Google has made its Pixel and Pixel XL smartphones official, and it looks pretty impressive.

The phones are built by Taiwanese manufacturer HTC, but the design and software is fully credited towards Google. The difference between the two models lie primarily in their respective sizes and resolutions: the Pixel has a 5-inch 1080p display, while the Pixel XL has a 5.5-inch Quad HD panel.

Brian Rakowski, VP of product management at Google, said in a blog post announcing the launch of the smartphones on Tuesday that if the name ‘Pixel’ sounds familiar, it’s because Google has used it before “consumer hardware products that represented an overall premium Google experience”.

The introductory video is sleek yet fun, and even takes a jab at Apple’s decision to remove the headphone jack from their iPhone 7, which saw its own launch last month.

With Pixel, users can use Google Assistant much like Apple’s Siri. Saying “Ok Google” or touching and holding the Home button will activate Assistant, and from there, users can ask it to carry out a myriad of functions, including looking up traffic statuses, navigate to new places, and play videos on YouTube – Wall Street Journal’s Nathan Olivarez-Giles said the phone even opened Kanye West’s Twitter page in the app when he asked Assistant for it.

Google claims that the smartphone’s 12.3 megapixel camera is “the highest-rated smartphone camera anyone has ever made”, but no one has been able to put it to the test yet.

“Pixel’s camera lets you take stunning photos in low light, bright light, or any light,” brags Google’s blog. “Catch action shots as they happen with Smartburst, which takes a rapid-fire sequence of shots and automatically selects the best one.” The camera also allows users to create depth of field in their photos using the Lens Blur function.

The camera on Pixel is the best smartphone camera… EVER, according to DxOMark. #madebygoogle pic.twitter.com/J8Xf2ciaUo

However, these are currently limited to just a handful, but Google told WSJ that more than 50 options will be available by the end of 2016. “Powered by Android 7.0 Nougat, Daydream-ready phones are built with high-resolution displays, powerful mobile processors and high-fidelity sensors,” claims Google.

The headset comes with a remote control about the size of a car key fob that allows users to pick viewing options and use as a controller for VR games.