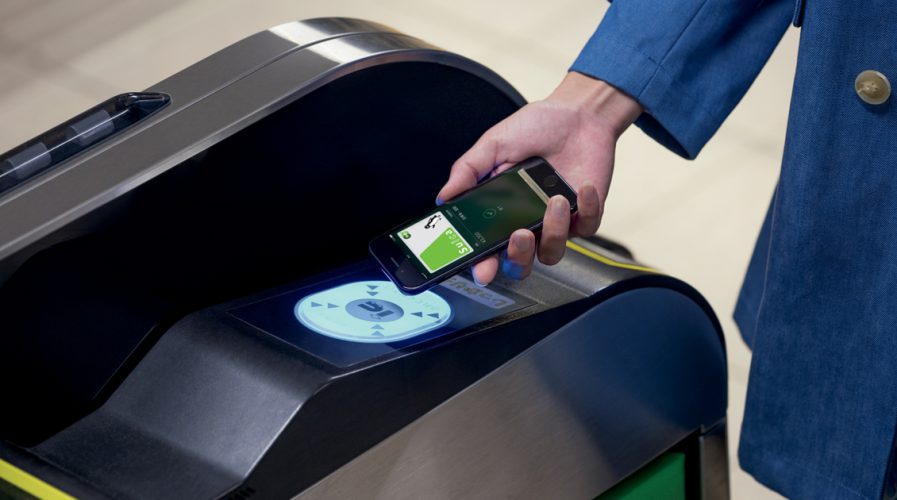 Japan: Apple Pay’s debut is off to a bumpy start as commuters experience disruptions

IF Apple thought its mobile payment system’s introduction to Japan would be smooth sailing, they were sorely mistaken. Commuters reported difficulties in connecting to the Tokyo contactless payment system, causing frustration among iPhone users.

According to Bloomberg, users experienced disruptions as they attempted to connect to the Mobile Suica payment system, which has been integrated with Apple Pay in order to allow commuters to use their Apple devices to pay for train fares.

The East Japan Railway Co. said the services were back up and running again after a couple of hours, but status disruptions on various services continued to show up on Apple’s page.

Some users say the services are still not quite running smoothly:

“Suica still has not recovered for me, there is still an apology on the East Japan Railway official website for the lack of access,” tweeted user @m_h0q today.

“I still cannot register my iPhone 7 Plus on Suica, even though it was said the issues were resolved on the evening news,” tweeted user @Platz.

JR East said that the glitches were due to large numbers of people clogging up the system as they tried to access Apple Pay’s service.

Much of the Japanese public still rely on cash when making transactions even though they have spent years using rail passes that can also be used as electronic payment cards.

Apple’s move to introduce Apple Pay is expected to encourage growth in the fintech sector in terms of electronic payments is the public warms to it.