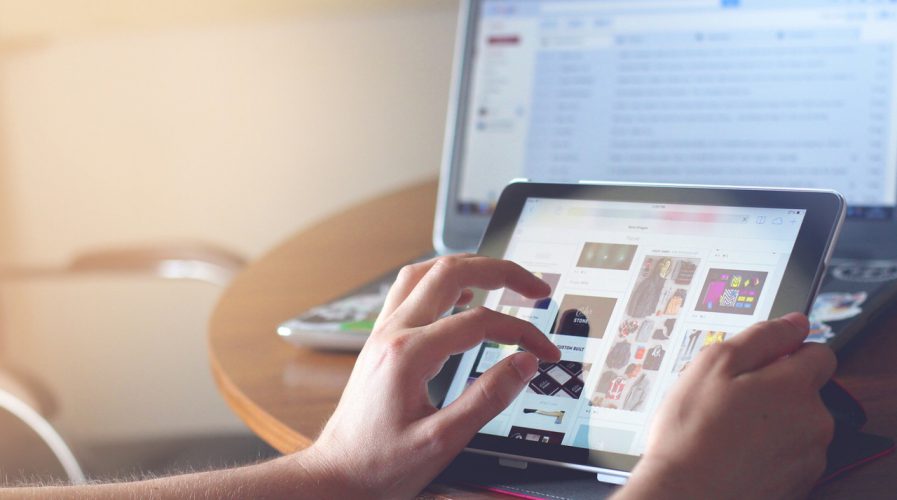 Mobile commerce in APAC is booming, but hindered by poor user experiences

THE Asia Pacific region has proven itself time and again to be a whiz when it comes to adopting new technologies, particularly mobile ones – and shopping via mobile devices is no exception.

However, a report by the Interactive Advertising Bureau (IAB) shows that customers in APAC are often left with an unsatisfactory user experience, which could slow growth down.

The IAB report, titled ‘A Global Perspective of Mobile Commerce‘, found that APAC consumers purchased items through their mobile devices 31 percent more often than any other region, and are more influenced by messaging apps like WeChat or Kakao which host e-commerce platforms within their services.

In fact, 10 percent of those surveyed from APAC countries purchased an item daily using a smartphone, compared to just seven percent in Europe and North America, and only four percent in South America.

Chinese and Australian consumers make the most online purchases in the region, with 47 percent and 31 percent respectively buying things on a weekly basis. In the Western hemisphere, only the United Kingdom makes frequent weekly purchases, whilst other European markets prefer treating themselves monthly.

When it comes to experience though, North American and U.K. consumers are most happy with their purchasing encounters while APAC consumers find that transacting using mobile phones can be costly or takes too long to go through. These particular reasons for not purchasing more products and services are unique to APAC consumers.

Globally, all consumers surveyed cited ‘trust’ as a barrier to shopping online more often – APAC consumers have the least amount of trust in online retailers with 47 percent citing it as a reason not to purchase more via mobile.

This is probably due to the fact that online shopping in Asia is sometimes akin to navigating a scam minefield. In April, a Facebook group called ‘Knock Off Nightmares’ went viral for sharing comparisons between advertised pictures of items purchased online and the actual item when received.

Posted by Knock Off Nightmares on Tuesday, September 27, 2016

Wispy beauty to see through stripper. Who are we kidding, a stripper wouldn't even wear this. ~H

Buzzfeed claims that most of the sites that seem to offer trendy clothes at dirt-cheap prices operate in China, and at least eight of them belong to a single Chinese e-commerce company called ShenZhen Global Egrow E-Commerce Co., which Buzzfeed alleges made about US$200 million in sales in 2014.

In order to gain back confidence and drive growth, e-retailers that are focused on the APAC region need to step up their game in terms of choosing trustworthy and reliable merchants to host on their platforms.

Ultimately, consumers want a wide and varied selection of choice at a reasonable quality, with an affordable price tag. It’s a tall order, but any e-retailer who can offer these, in addition to a secure payment network, will undoubtedly see their business grow.