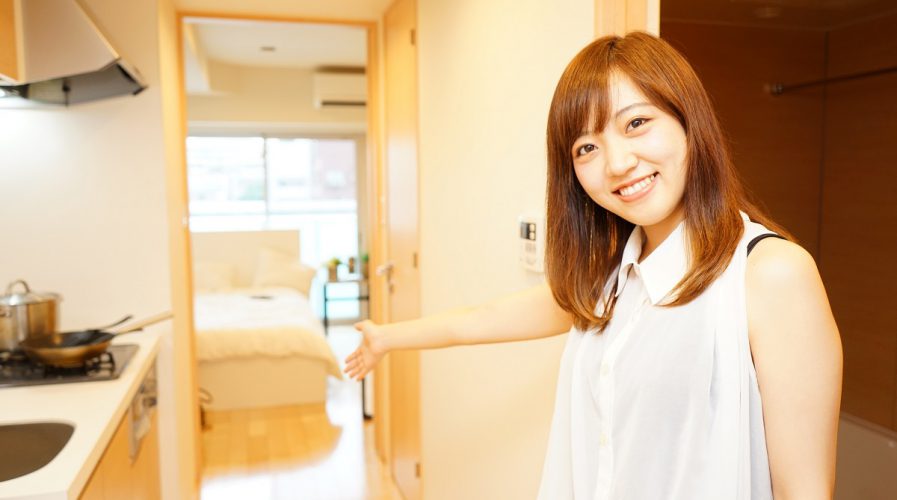 Airbnb gets jitters from local rivals, ramps up efforts in China

IN a move that some might say is “late to the game,” Airbnb has very recently shifted their gaze to the Chinese market. As reported by Tech in Asia, the home-sharing platform has just set up an entity in China and outlined the importance of Chinese travelers to their global community in an all-out love fest.

According to a blog post titled: Supporting our community in China, Airbnb said “to date, there have been more than 3.5 million guest arrivals by Chinese travelers at Airbnb listings all over the world. Outbound travel from China grew 500 percent in 2015 alone, making China one of the fastest growing outbound markets for Airbnb.”

Chinese travelers are very important to Airbnb’s global community because the China outbound travel market is extremely lucrative. Not to mention that Chinese Airbnb users are very likely to return home and also consider hosting travelers, as they understand and have reaped the benefits of the sharing economy.

The tech giant’s shiny new entity also means that some users will have their personal data and payment information transferred to its servers in China, but Airbnb said that these changes will only affect users with listings within the country.

No matter the reasons for Airbnb’s belated move into China, it clearly now views the market as a massive opportunity – but it’s expansion will be met with more than a bit of resistance. While Airbnb prioritized other markets, a startup called Tujia sprang up in China to fill the void. Called ‘the Airbnb of China’, Tujia has seen great demand for home-sharing services as it reported 56,000 bookings in one day.

Airbnb is of course, an established brand with a global network of loyal travelers and hosts, but it will still have its work cut out for them as the five-year-old Tujia already has signed on 43,000 properties in 312 cities across the country. Could an acquisition be in the cards? We’ll keep an eye on the situation as the potential rivalry unfolds.