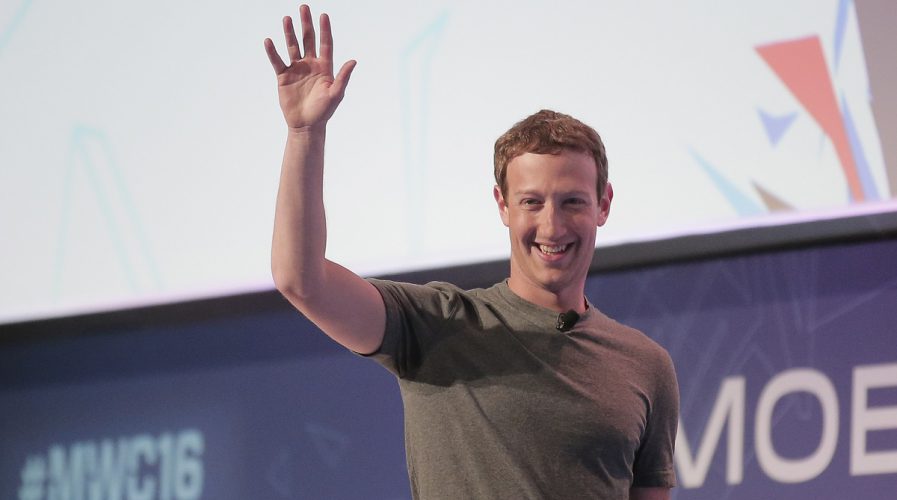 Facebook CEO Mark Zuckerberg announced that the company would be pivoting to video. Pic: AP

FACEBOOK Inc. has quietly developed a censorship tool that could persuade China to allow the world’s biggest social media network to re-enter the world’s second largest economy after a seven-year ban, the New York Times reported on Tuesday.

Facebook developed the software, which suppresses posts from appearing in people’s news feeds in specific geographies, with the support of Chief Executive Mark Zuckerberg, the newspaper said, citing unnamed current and former employees.

fb: we won't curate out fake election news
also fb: Facebook Said to Create Censorship Tool to Get Back Into China https://t.co/xZXdbVOUPN

"It's very hard to stop fake news."
"Sure Mr. Xi, we can help you filter out any real news you don't like." https://t.co/TysjfWUD6H

“We have long said that we are interested in China, and are spending time understanding and learning more about the country,” Facebook spokeswoman Arielle Aryah said in an emailed statement to Reuters.

“However, we have not made any decision on our approach to China. Our focus right now is on helping Chinese businesses and developers expand to new markets outside China by using our ad platform.”

Foreign companies in China, especially in media, face political pressure from a range of regulations. The country’s military newspaper calls the internet the most important front in an ideological battle against “Western anti-China forces.”

China, which has the world’s largest population of internet users, banned the website following the Urumqi riots in July 2009 in an effort to stem the flow of information about ethnic unrest which left 140 people dead.

Though Facebook has developed the new tool, it does not intend to suppress the posts itself, NYT said.

Facebook would instead offer the software to enable a third party to monitor popular stories and topics that gain visibility as users share them across the network, according to the Times. The third party partner would have full control to decide whether those posts should show up in users’ feeds.

The report adds that a number of Facebook employees left the company over concern about the software.

Several Facebook employees have left the company in response to the creation of censorship software made for China https://t.co/4y0Z9TcuRY pic.twitter.com/CEMdIaaVef

There is no indication Facebook has offered the software to the authorities in China, the Times said. It is one of many ideas Facebook has discussed with respect to entering China and it may never see the light of day, it added.

Facebook, which has struggled in recent months to combat allegations that it unfairly removes certain content on its service, aims to continue to grow in developing nations where it currently has smaller penetration rates.