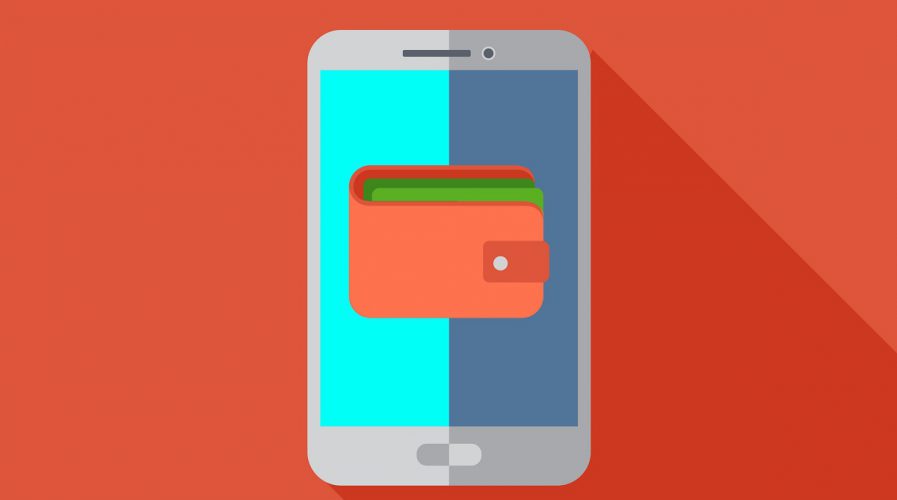 India: Mobile wallets should be integrated in govt scheme to improve ‘financial inclusion’

MOBILE wallets should be integrated into the Indian government’s scheme to transfer subsidies directly to beneficiaries, says a think tank.

The Direct Benefit Transfer program was launched in 2013 to reduce delays and corruption and sees subsidies transferred directly to the recipient’s bank account.

In a recent presentation to Prime Minister Narendra Modi, government policy think-tank NITI Aayog suggested that mobile wallets should also be integrated into the scheme, according to The Indian Express.

“Once we are through with launching the countrywide wallet with SBI, we will together go to the ministries and say that all the disbursement of subsidies could be through the wallet. I’ve been told other private wallet companies also have such a plan,” BNSL chairman and managing director Anupam Shrivastava, told The Indian Express. 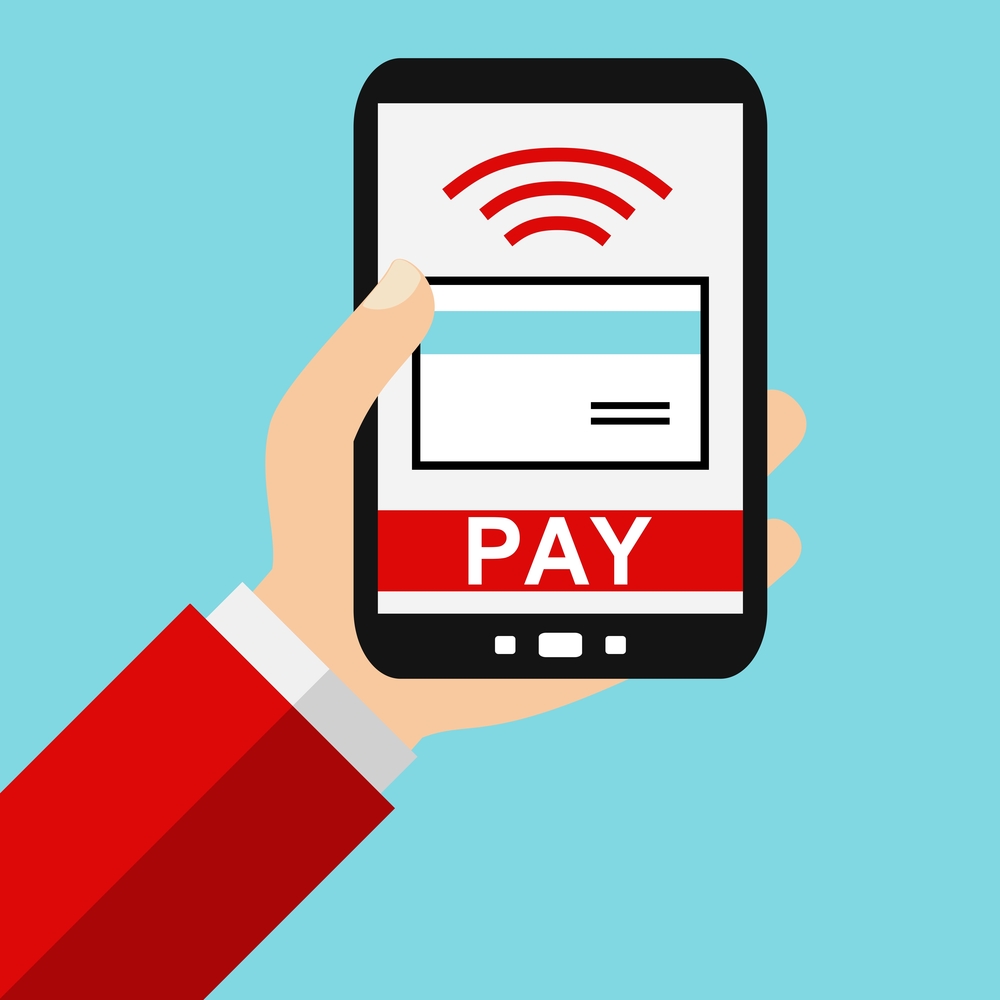 “Telecoms can play very important role in the transfer of subsidy to intended beneficiaries,” he said.
DBT currently covers payments under the National Child Labour Project, Student Scholarship and gas subsidies, but the central government recently pressed all departments and also state governments to widen the scope of the scheme to include all monetary and in-kind transfers to beneficiaries,

During the presentation to Modi NITI Aayog also encouraged the government to allow direct integration of e-wallets to the National Payments Corporation of India’s Unified Payments Interface, which allows account holders to pay using their mobile phones without sharing their account details.