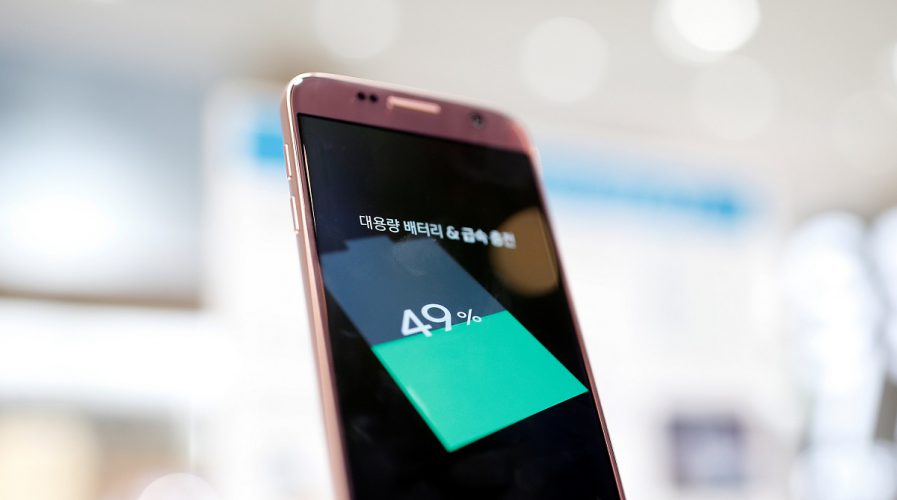 IN the shadows of Samsung Electronics’ Note 7 smartphone crisis, affiliate Samsung SDI is quietly reassuring anxious clients including Apple Inc that its batteries are safe.

But potential new customers may prove harder to convince as Samsung’s biggest in-house parts supplier grapples with the reputational fallout from the Note 7 debacle.

Created as a joint venture with Japan’s NEC to make vacuum tubes in 1970, Samsung SDI’s TV and smartphone screens and batteries were key to Samsung Electronics’ rapid growth.

Samsung says its Galaxy S7 smartphones are safe and do not have battery issues https://t.co/SdzMqCrtVL pic.twitter.com/llo7mjAm3e

But it now faces a tougher challenge than its biggest customer and shareholder as it looks to add new customers and extend into electric vehicle batteries and renewable energy storage systems.

Samsung Electronics, the world’s biggest maker of smartphones, was quick to blame the battery for causing some Note 7 devices to catch fire. It has since widened its investigation into the exact cause of the fires in its near-900,000 won (US$780) phones after replacement phones using batteries from China’s Amperex Technology also caught fire. But for Samsung SDI the damage was already done, analysts said.

SDI, the main supplier of Note 7 batteries, has lost around a fifth of its market value since the problem first emerged, and its third-quarter operating loss was more than double that of a year earlier.

Shares of Samsung Electronics, however, are little changed over the same period, and a Reuters/Ipsos opinion poll on Sunday showed the Note 7 recall has had little impact on the willingness of users in the United States to buy the company’s phones.

“Since the first recall, we’ve had many inquiries from our clients, including Apple, asking whether batteries used in their products are safe,” said a person at SDI who was involved in developing the Note 7 battery.

“We are also asking ourselves whether we should have done it (the Note 7 battery) this way, or whether there could have been other ways,” the person said, declining to be named as he was not authorized to speak to the media.

SDI has said the battery issue was limited to the Note 7, and it has carried out reliability checks on products with major customers and found no problems. It has set up teams to improve product safety, and allowed customers to check batteries, which, it says, meant temporary shipment delays for a couple of customers.

“We put the utmost priority on battery reliability, and will use this opportunity to further enhance customer trust,” Kim Hong-gyeong, SDI’s chief financial officer, said on a conference call with analysts.

Some analysts say the impact could be lasting for SDI.

“The affected (Note 7) battery is totally different to the product we use so the issue doesn’t really impact us,” said an official at one of SDI’s automotive customers. “But we’re not happy,” the person added, declining to say whether that may change its relationship with SDI.

SDI, which has around a 25 percent market share in small device batteries according to market research firm B3, is already battling a slowing smartphone market, and its diversification push hasn’t been helped by a failure to win Chinese certification for subsidies on its electric vehicle batteries in the world’s biggest autos market. 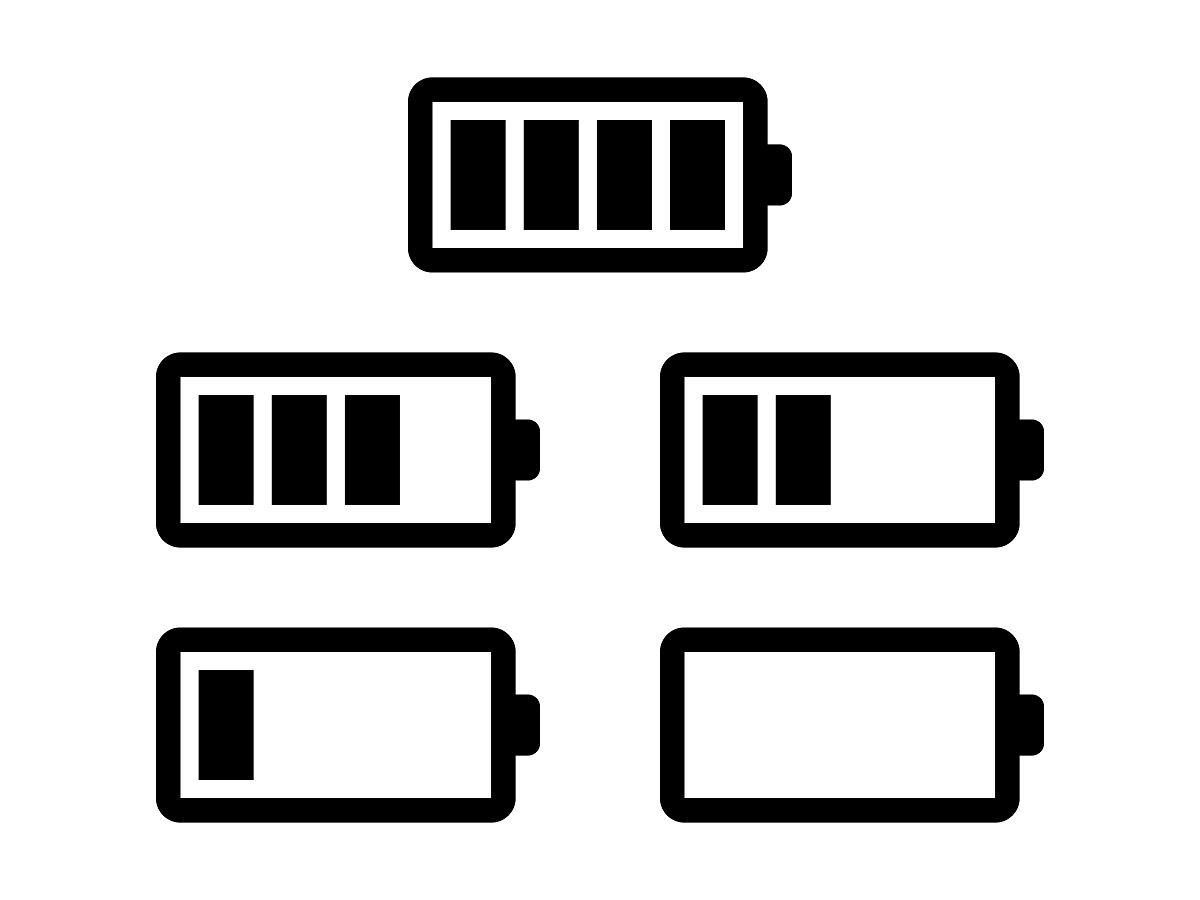 Close ties to Samsung Electronics have helped SDI build scale and reputation, and secure orders from the likes of Apple. Close to a third of its revenue in the first half year came from other Samsung companies.

For Samsung Electronics, having in-house suppliers helped it beat rivals to cutting-edge technologies – from curved screens to faster chips and higher-density batteries.

But the Note 7 crisis has raised doubts about whether that in-house supply chain can handle the growing strains on capacity as Samsung Electronics transitions from fast-follower to trend-setter.

Calling the Note 7 problem “very embarrassing,” a second person at SDI said: “It’s a matter of our capability … We thought we had control (over all aspects of manufacturing), but it turned out there were some aspects we weren’t able to govern.”

SDI had to incorporate new materials and technology to meet Samsung’s request for bigger battery capacity for the Note 7, which increased by a sixth from the previous model, the SDI insiders told Reuters.

“We focused on boosting battery capacity, but this could have been disadvantageous to reliability,” said the engineer who worked on the Note 7 battery.

Samsung Electronics said its focus is on looking at all possibilities to find the root cause of the Note 7 problem.