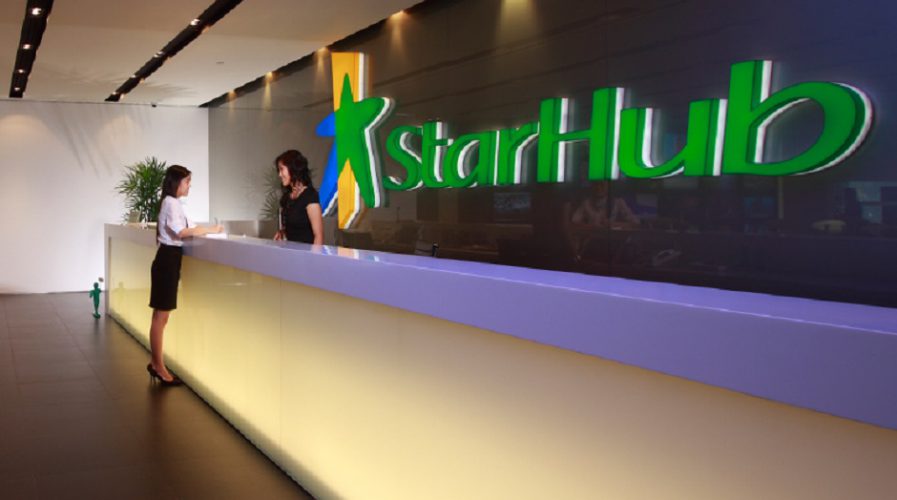 SINGAPORE telecoms group StarHub has announced it will send engineers into customer’s homes to secure devices that were likely used in recent cyber-attacks.

Last week, StarHub home broadband services were disrupted as part of a global wave of disruption to internet services by hackers. At the time, the company said the “malicious” attacks were “unprecedented in scale, nature, and complexity”.

In the same month, Dyn, a domain name services company, also suffered a major cyber-attack and was forced to disable access to sites such as Twitter, Spotify and Airbnb.

In the wake of these attacks, StarHub has been contacting customers to arrange home visits so engineers can secure devices by changing default passwords, updating software and installing anti-malware programs.

“To further safeguard our network and our customers from cyberattacks, we are scheduling home visits to customers whose home internet-connected devices were likely accessed without their knowledge during the 22 October and 24 October 2016 Distributed Denial of Service (DDoS) attacks on our home broadband Domain Name Servers (DNS),” the telecoms company said in a media statement.

The company has said that inspection of the network has shown some compromised home devices were used to send a massive volume of data into the company’s DNS, temporarily affecting the web connection for some home broadband customers.

“Compromised devices can be likened to a home with an open or unlocked backdoor,” explained StarHub.

“In the internet world, such unprotected devices can potentially allow unauthorized access to sensitive data, like passwords, credit card information, and video streams from webcams.

“Unbeknownst to the owners, these devices can also be used as an army of cyber weapons for malicious activities, like sending spam, slowing internet access and launching attacks to take down websites and IT systems.”

StarHub, which has 470,000 residential broadband subscribers, has been unable to confirm whether Mirai malware – the malware used in the Dyn attack which affected as many as 100,000 machines – infected the devices that disrupted its services.