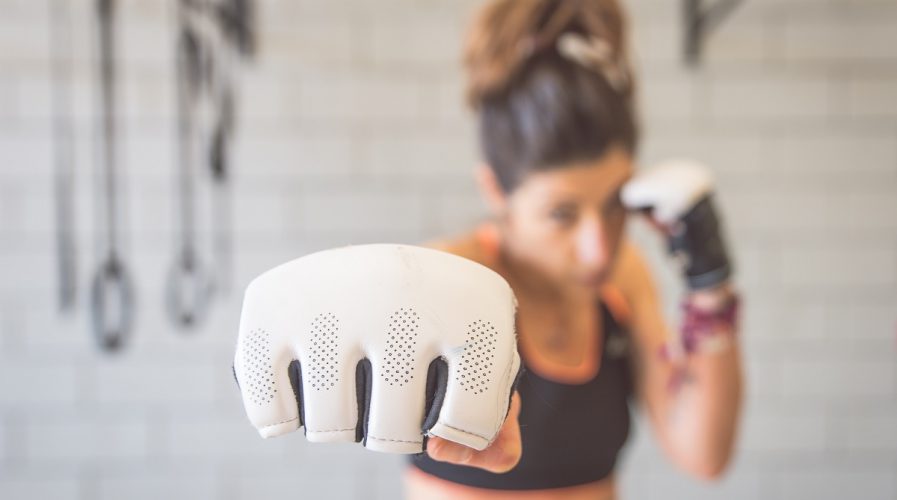 AFTER years of ruling the team communication software roost, Slack is now facing some stiff competition.

At a recent New York City event, Microsoft announced that it was launching ‘Teams’ which is described by the company as a “chat-based workspace that’s focused on real-time collaboration”.

In today’s crowded office chat app space, many companies have floundered when pitted against Slack – who have pretty much won the top spot as the go-to software for most companies. Amidst Slack’s popularity with users, it’s only natural that their competitors would take a leaf from their book.

CEO Satya Nadella admits that the software, which will be tied to Office 365 subscriptions, will look “a lot like Slack and functions in similar ways with threaded persistent chats that can be open or private 1:1 sessions. It also includes a familiar-looking sidebar with meetings, files, chat, and activity notifications”.

In the tech product game, the winner is often the one who can execute on an idea in the best way and in the case of Slack vs. Microsoft – it would seem that the arrival of ‘Teams’ is making the former sweat.

In response to the newly-minted rivalry, Slack decided to welcome Microsoft as competition in the most brazen way possible – by taking out a full page in the New York Times and publishing an open letter (read the letter on Slack’s blog).

The letter essentially offers “friendly advice” to Microsoft from the years that Slack has spent building their product and understanding their users, but it also admits that the idea of legitimate competition is “a little scary” but is also “validating.” The letter caps off defiantly with Slack saying that they are here to stay.

Slack isn’t the first tech company to offer a snide welcome to a competitor via a media outlet. This is similar to Rdio’s sarcastic shout out to Apple Music, which was inspired by Apple tipping their hat to IBM by using the Wall Street Journal in 1981.

A good omen for Microsoft, to be fair… pic.twitter.com/vSBuK4r4PR

Not to be outdone, Facebook has also been getting into the office messaging game with the recently announced ‘Workplace’ (formerly ‘Facebook at Work’) which it has been testing out in private beta at 400 organizations around the world. The pros and cons for a Facebook-based office chat app are obvious — you hardly need to onboard users as everyone already has an account, but some may feel that boundaries between the professional and personal spheres should be maintained.

Either way, it’ll be interesting to see whether Facebook or Microsoft will be able to dethrone Slack in winning over users at work. We’ll be watching to see who emerges as winner.