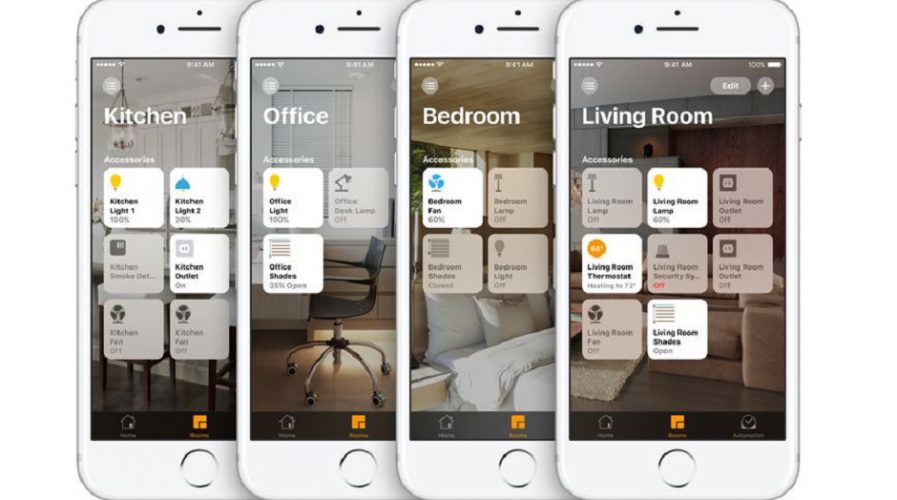 A smarter home: Apple’s HomeKit starts to take off with new devices

BACK in 2014, Apple ventured into the smart home space by introducing Apple HomeKit for iPhones and iPads. This was to set the stage for the future of smart home devices and how they would interact with smartphones using Siri.

The wait ends this week as batches of devices compatible with Apple HomeKit are starting to arrive on the scene – including products from both fresh-faced startups and established players in the home appliance space. From smart thermostats to lighting controls, there are a myriad of products hedging their bets on the Apple HomeKit system (see a CNET-reviewed list here).

SEE ALSO: Rumor has it: Apple to replace QWERTY keyboard with emoji-filled one

In the ultimate Apple HomeKit test, a TechCrunch reporter visited a two-story home powered by over 100 HomeKit devices including a products made by household names such as a thermostat by Honeywell and a door lock by Schlage.

According to the review, users can control all smart home products from a single app, and HomeKit-enabled devices can be grouped together to be activated via a single command. You’ll also be able to customize what you’d like your devices to do in different “scenes.” For example, the “I’m Home” scene will combine the actions of unlocking your door, turning on your light and getting the thermostat started. Or another neat example (as seen in the below video), you could activate your Apple TV’s movie mode and have your blinds automatically roll down or your lights start to dim.

While Apple seems to be going the software route with HomeKit, its archrivals Amazon and Google have developed their own standalone IoT products to go head to head with each other. Amazon released the ‘Echo’ two years ago, a smart home product hub (speakers that play music, read the news and control smart home products) which Quartz called “a sleeper hit” in the U.S. as they only sold about 4 million units. Over the weekend, Google released pretty much the same product except it’s cheaper and more compact.

Determining which smart home product hub to go with will likely come down to whether you’re an iOS or Android user, which in that case – Amazon doesn’t really have a shot in this race. Whether you go with Apple or Google, you can bet that home life will become really efficient soon.