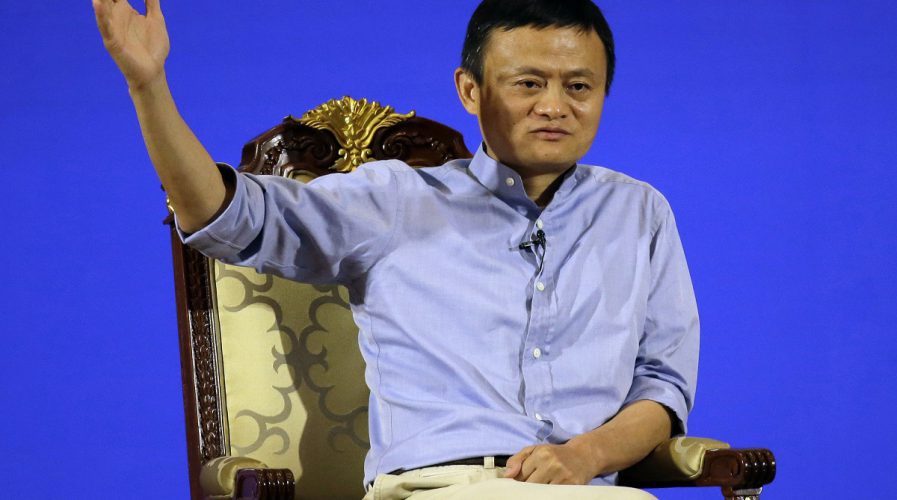 A year in review: Making sense of Alibaba’s acquisitions, investments, and strategies

ALIBABA has set its sights on global domination and this is seen in its strategic M&A activity over the past two years. No longer just a Chinese e-commerce force to be reckoned with, Alibaba has been expanding aggressively throughout Asia across a number of different sectors. Outside of e-commerce, the Chinese unicorn has also bought up and invested in companies in the media, entertainment, electronics, mobile and transport space.

To outline what Alibaba could be plotting, we’ve separated all of its recent acquisitions into its respective categories to make sense of its growth strategies.

Media and entertainment appears to be the area that Alibaba is pushing most aggressively. Its acquisition of the South China Morning Post, Hong Kong’s oldest English language newspaper, at the end of 2015 marked its push into traditional media. It also bought up video-streaming company Youku Tudou, in a deal that was reportedly worth US$5 billion. Youku was the company’s largest investment to date and is a part of its content generation and entertainment ecosystem development strategy.

Why: Owning a reputable English language newspaper not only gives it a voice in political circles and also follows in the footsteps of Jeff Bezos of Amazon buying up the Washington Post. The Youku deal was critical for Alibaba after it launched Alibaba Pictures Group and also because its rivals Tencent and Baidu have also been pushing aggressively into content.

Buying up competitors in attractive markets in this space is a no-brainer for Alibaba as it looks to extend its reach outside of China. In April 2016 of this year, it acquired a majority stake in Rocket Internet’s Lazada for US$1 billion and invested US$500 million alongside Foxconn and SoftBank into Indian online marketplace Snapdeal. Lazada, now under the stewardship of Alibaba is also making its own acquisitions as it bought up grocery-delivery startup Redmart last month.

Why: Alibaba’s acquisitions in the e-commerce space are a straightforward expansion strategy into neighboring markets and investing in Lazada and Snapdeal will give it a strong foothold in both Southeast Asian and Indian markets.

Mobile and transport are perhaps on the sidelines of Alibaba’s growth strategy compared with media and e-commerce, but still significant. Last year, Alibaba invested almost US$600 million into Chinese smartphone maker Meizu. It’s also an investor in China’s top ride-hailing app Didi Chuxing, which signifies Alibaba’s push into areas outside of digital commerce and content.

Why: Backing Meizu makes sense because Alibaba has been determined to have its YunOS operating systems integrated with more smartphones to battle Android and iOS in China. It’s rival Tencent was also an investor in Didi (the companies became co-investors as Didi Dache and Kuaidi Dache merged) so it’s a space that makes sense for Alibaba to invest in if it wants to stay competitive.