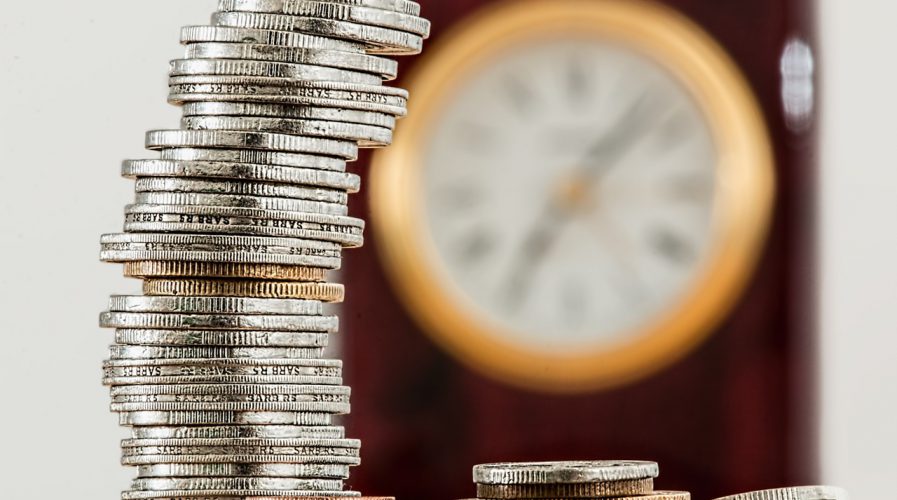 STARTUPS in India have seen a decline in funding this year from US$7.55 billion in 2015 to US$4 billion – a concerning fact for the ecosystem, but the investment landscape still remains largely unaffected albeit a small dip.

According to startup investment tracker Tracxn, the amount of funding garnered this year has been mostly led by India’s startup darlings like Flipkart, Ola, Snapdeal, and Paytm. In terms of investments, 996 deals have been completed so far, down from 1,027 last year.

Deal Street Asia reports that venture capital firms have been altering their approaches to funding this year following 2015’s funding boom, when over US$9 billion was plowed into Indian startups in the space of just 18 months.

Amit Somani, managing partner at Prime Venture Partners, told Deal Street Asia that although the funding appears to have dried up, 2015 was “a serious year of aberration” that involved too many random valuations in random companies.

November was the “month of all lows” where funding was concerned, reported Inc42, which said the number of mergers and acquisitions dropped 43 percent compared to the month before.

The report noted that the Software-as-a-Service sector seems to be enjoying more funding than other sectors, even e-commerce, which is generally a safe bet.

This could be due to the overestimation of India’s consumer Internet market potential by investors, said Deal Street Asia, pointing out that many startup darlings including Flipkart and Snapdeal had to implement cost-cutting measures.

Who do I pitch to for #startup funding in India? An #infographic https://t.co/vGy0WYZvKz pic.twitter.com/UDMmgdbI6O

This highlighted a phenomenon that not many have paid attention to, in which the increasing number of Internet users is not translating into a parallel increase in online transactions.

Tracxn co-founder Abhishek Goyal pointed out that the takeaway from 2016 is that investors are focusing more on companies that have “stronger fundamentals, product-market fit, and sound unit economics” than those that have less convincing ideals and projections.