Robotics in the field of love and sex are predicted to go a long way. Pic: Willyam Bradberry/Shutterstock

WHAT will a sex robot look like? Will humans fall in love with robots? Will people be able to marry robots in the future? 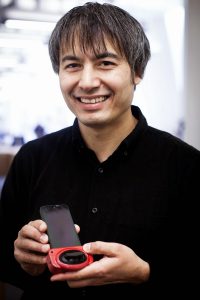 These were just some of the probing questions debated at the Second International Congress on Love and Sex with Robots held in London last week. The conference was moved from London to Malaysia earlier in the year after the Malaysian chief of police deemed the congress to be illegal.

The questions, as you might expect, were endless. And although the answers were, at this early stage of technology development, far from definitive, few were in dispute that sex, and even love, with robots will happen – and probably sooner than we expect.

Co-organizer of the conference, Professor Adrian David Cheok, who is Director of the Imagineering Institute in Malaysia, sat down with Tech Wire Asia to discuss what future opportunities humanoid robots might present the Asian technology sector and how human-like robots can change people’s lives.

How far advanced is humanoid robotic technology at present?

A humanoid, artificial intelligent robot that we love and could have sex with – we don’t know when that is coming. Some people say next year, other people say it is much further down the line.

However, we are already seeing a lot of technology that is related. If you put the pieces together, such as electronic sex products for men and for women – and we are also seeing sex dolls without the robotics – it’s clear there are people investing and buying these products. You can see the trajectories are there.

What will be the key markets for humanoid robots?

Initially, maybe the market will be for people who are disadvantaged, such as disabled people, people who have problems such as autism and shyness.

Right now, a lot of people don’t have sex at all so for them it is better than no sex.

We might see smaller more niche markets at first, but then, as with any product – for example, only rich business people used mobile phones at first – it will come into the mainstream.

This conference was banned in Malaysia – do you think there will be an acceptance of this kind of technology all over Asia? 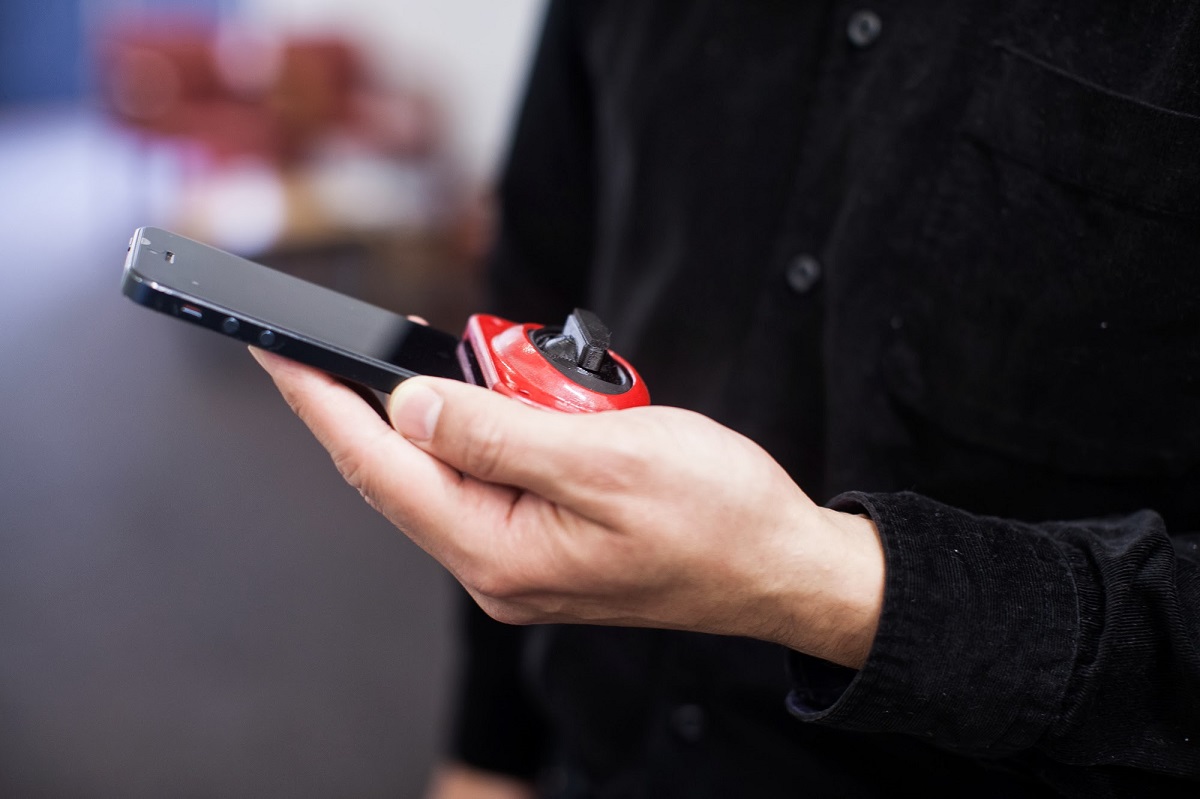 I am often surprised how open people in East Asia – japan, Korea, China – are to sex. A lot of people are using sex products and technology, so from the Asia perspective they are going to be at the very forefront.

It’s already happening. People are already playing games where they can have virtual relationships. There are reports of people falling in love with virtual characters – if they can do that I don’t think it is a very big step to fall in love with a robot. Japan are 1000 percent trying to make sex robots and technology.

But then, if you go to other parts of Asia, they are much more conservative, especially in Muslim countries, such as Malaysia where my lab is. We are very careful not to offend people.

Ultimately it is unstoppable because I believe people want this technology and I think, whether religion or government, it is going to happen sooner or later.

What about robots as a form of companionship?

We shouldn’t forget the love part. There are many different kinds of love – not just romantic or sexual.

There is a rapidly aging population. Maybe elderly people would like to have a pet dog but they can’t look after it, a robotic pet can be very beneficial.

Wouldn’t it be great if someone’s partner could survive as a robot? It would not be exactly the same, but if we could program the robot while their partner is alive then you have a love-robot, a companion. The love and companionship will be very important for the elderly population.

I think robots as companions can help a great deal of the population. They could increase society’s happiness.

Why would a robot want to marry a person? Audience question! Interesting. Very interesting. We're not all that great really. Overall. #LSR16

What do you want to see happen now in terms of the technology and from the investors? 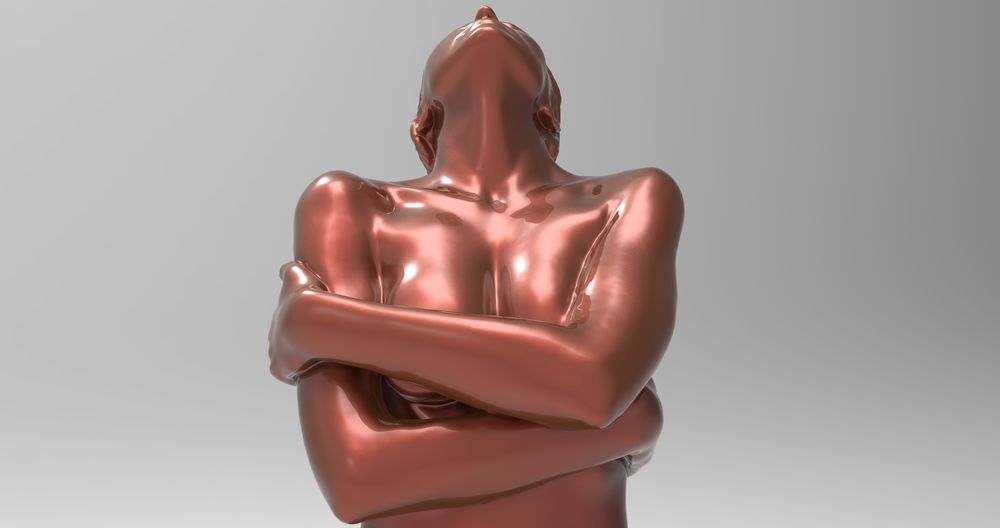 There is a very big interest from academics on this topic, but what we need now are the investors – the companies who are going to make these products.

I think they are there but the problem is investors do not want to touch anything that is associated with sex – anywhere in the world. They are given a portfolio of money and if they are investing in sex they are scared because they don’t want people to protest. It’s the same as gambling – those things are considered sins of society.

However, there is a huge industry for pornographic material and sex aids – so who is putting the money into that? There is a community out there, it is just that they wouldn’t necessarily think of working with academia and vice versa.

Somehow this research topic has got to bring together two groups of people that have never worked together or conversed before. Maybe this conference will get the conversation going.