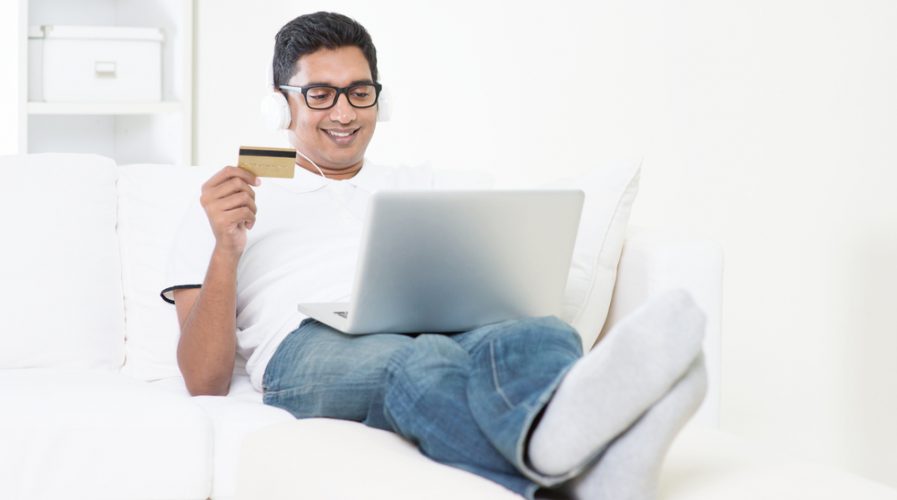 MANY believe that Southeast Asia is on the verge of an e-commerce boom, proven by the movements of giants such as Alibaba and Amazon that have been buying its way into the region. But exactly how big is the opportunity for e-commerce and what factors are affecting its growth?

According to a Bain & Company report published earlier this year on Southeast Asia’s e-commerce potential, the opportunity is huge but it’s not without its challenges. The consulting firm partnered with Google to survey more than 6,000 consumers across Singapore, Thailand, Malaysia, Indonesia, Philippines and Vietnam and found that “despite the region’s huge prospects, the online marketplace is still woefully small”.

Its online retail penetration is only at 3 percent, compared with the U.S. and China which has reached 14 percent – however, the report notes that the region is rapidly heading towards a “tipping point”.

SEE ALSO: Don’t get lost in the noise: 5 ways to reach, engage, and convert customers

The report notes that as many of these markets are mobile-first so consumer behavior shifts that are currently underfoot will be different than other large e-commerce markets. For example, Southeast Asian consumers are often called “technology leapfrogs” as many have completely skipped the PC age and gone straight into heavy smartphone usage.

Despite seemingly a “wonderland” for e-commerce businesses, Southeast Asia is a complex region encompassing a spectrum of ethnicities, languages, regulations and cultures – which all influence consumer preference. These elements also affect businesses trying to expand across Southeast Asia. One example of this might be the region’s nascent payments and logistics infrastructure, which is made even more challenging by archipelagic countries such as Indonesia and the Philippines.

Surveyed consumers also revealed that they’re not fully trusting of e-commerce platforms just yet and are concerned about the lack of “touch and feel” in their shopping experience. These concerns though, according to the report, are “typical of early stage e-commerce markets”.

Still, digital commerce is beginning to normalize in the minds of Southeast Asian consumers and the report has three pieces of pertinent advice for e-commerce companies interested in the region: ‘Go big or go home’; ‘Be careful about the partners you choose’; and ‘Get ready for a long ride’.