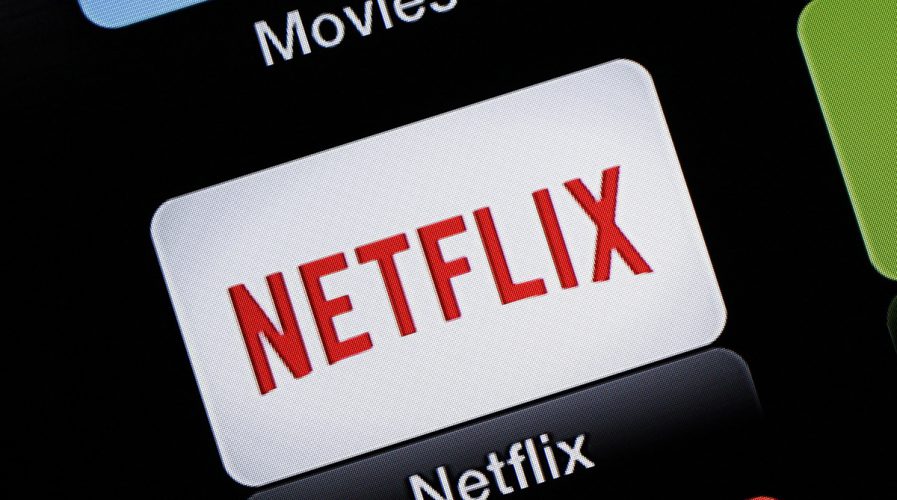 NETFLIX, the pioneer of video streaming and mother of the meme “Netflix and chill?”, is finally offering something users have been pining for – offline viewing. Globally, users can now download and watch some TV shows and films from Netflix on the go. But they’re only now catching up with their Asian equivalent, iflix, which has offered offline viewing since December 2015.

In a blog post, Netflix’s Director of Product Innovation Eddy Wu wrote: “While many members enjoy watching Netflix at home, we’ve often heard they also want to continue their Stranger Things binge while on airplanes and other places where Internet is expensive or limited.”

From now on, Netflix users will see a ‘Download’ option on selected shows and films in the apps on their mobile devices. At the moment, Orange is the New Black, Narcos, Stranger Things, and The Crown are currently available for download.

SEE ALSO: Netflix’s war on VPNs: Are they all bad or can businesses benefit from them?

“The new feature is included in all plans and available for phones and tablets on Android and iOS,” added Wu. The download capability is not available on the desktop version – hopefully, yet.

According to WIRED, Netflix’s delay in launching a download feature was due to the amount of time it takes to secure different sets of rights from different teams of people who produced the TV shows and films that we know and love.

Users everywhere have been expressing boundless joy on social media, and Netflix will probably experience a high volume of downloads in the next few days.

ATTENTION: ?YOU CAN NOW DOWNLOAD EPISODES OFF NETFLIX ONTO YOUR PHONE TO WATCH OFFLINE ⚠️⚠️MY LIFE IS FOREVER CHANGED. RT TO SAVE A LIFE‼️‼️

Holy shit…Netflix has an "offline mode" too?!?

Commutes will never be the same again.