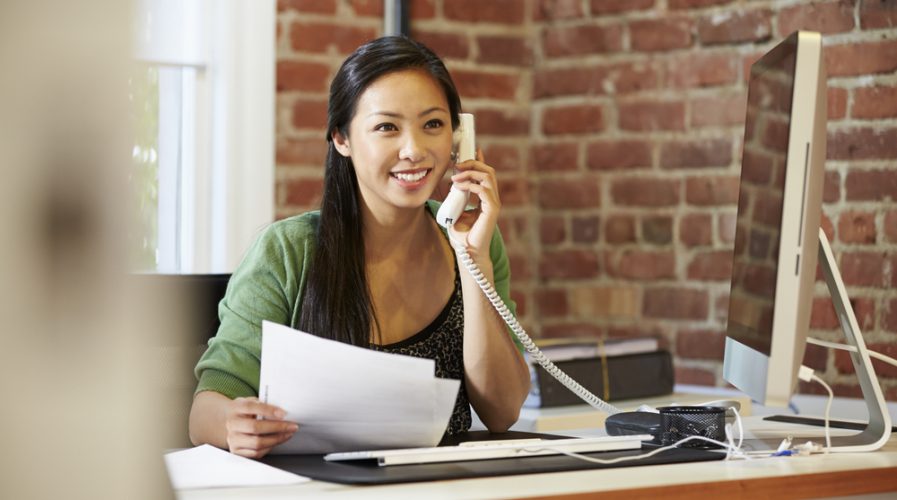 THE fierce battle to become Singapore’s fourth telco has finally come to an end, with TPG Telecom as the incumbent.

Ever since 2014 when it was announced that Singapore would be getting a fourth telco to shake up iron trio of SingTel, M1 and StarHub, MyRepublic became a media darling and was slated to win the coveted spot.

In the end, it was outbid by by TPG Telecom, which offered US$74 million while MyRepublic came up short with US$72 million, according to an announcement by the Infocomm and Media Development Authority.

According to a statement released by MyRepublic, trying to beat out TPG’s US$74 million bid “did not support [its] vision and business case for mobility in Singapore”, and its CEO Malcolm Rodrigues also added: “We envisioned being part of a healthy ecosystem of four competitive operators – operators who would be spurred by a new entrant to support unlimited data-centric mobile service offers.”

Winning against TPG wasn’t as simple as throwing down an additional US$2 million, as if it had tried to win the bid – MyRepublic would have had to win a larger share of the Singapore telco market, than its initial target of 9 percent, in order to be successful.

TPG is an Australian telecommunications and IT company, will move to the next stage of the selection process — the ‘General Spectrum Auction’ which could be participated by Singapore’s current three telcos. TPG will be expected to use its newly allocated 60Mhz of spectrum, the radio frequencies allocated to the telco industry, to provide “street-level coverage for 4G within 18 months.”

Singapore has a new telco, TPG Telecom. Apparently TPG was started by a Malaysian-born businessman https://t.co/Ep5XEvUfYO

It has its work cut out for it in the future, as within 30 months, TPG will also need to provide “tunnel and in-building coverage,” with MRT (Singapore’s subway system) coverage at the 54 month mark.

As TPG moves on to the next round, what’s next for MyRepublic? Its Managing Director Yap Yong Teck said that the company will still be a part of Singapore’s Smart Nation vision and contribute an enterprise Internet-of-Things platform in the future.

Although its dreams of becoming Singapore’s fourth telco are dashed, MyRepublic still has big growth plans for APAC in the future and looks to expand its broadband services in the region.