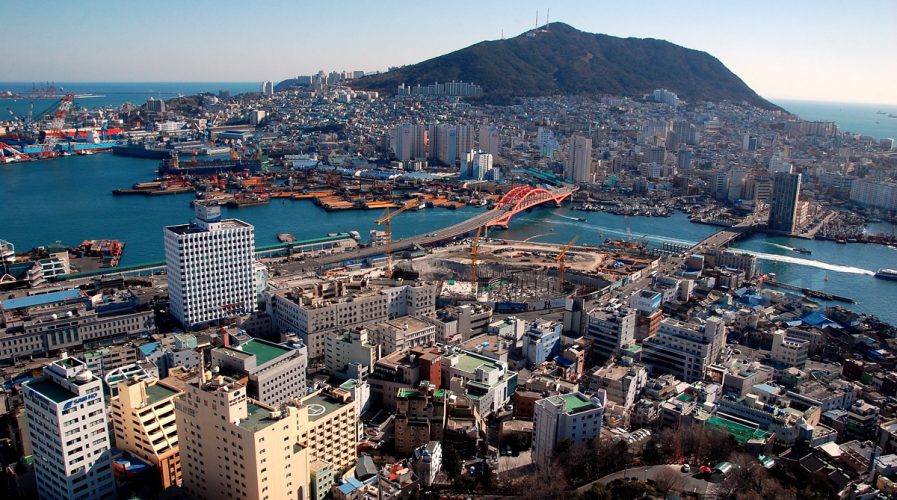 SOUTH Korea’ finance ministry said on Thursday it is concerned about further risks to the economy from “domestic issues”, as parliament prepares to hold an impeachment vote on South Korean President Park Geun-hye.

The ministry did not explicitly point to the deepening political scandal surrounding Park in its monthly assessment of the economy, but said it was concerned domestic issues may result in weaker consumption and investment at a time when many global uncertainties persist.

That would put more pressure on an economy that is grappling with record household debt, dozens of zombie companies under restructuring and weak exports, which have been further dampened by Samsung Electronics Co’s decision to scrap its fire-prone flagship smartphone Galaxy Note 7 and a strike at Hyundai Motor Co.

South Korea is bracing for another possible hit to trade if President-elect Donald Trump follows through on his protectionism rhetoric once he takes office in January, while its financial markets – like other emerging economies – have been roiled by expectations of more U.S. interest rate hikes starting as soon as next week.

South Korea’s manufacturing activity shrank for the fourth straight month in November and export orders also fell, albeit at a slower pace than in October, a private survey showed last week.

“We’re seeing a pause in investment and policymaking in general due to political uncertainties,” said Jung Kyu-chul, an economist at state-run Korea Development Institute.

While the think tank forecasts the economy will grow 2.4 percent next year, down from 2.6 percent estimated for 2016, “it could easily be cut to just above 2 percent in 2017 if this scandal drags on and takes steam out of everything from consumption to investment to job market,” he said.

The ministry report came a day after Finance Minister Yoo Il-ho cited the uncertain outlook for leadership in Asia’s fourth-largest economy as a risk to growth.

Consumers already have turned the glummest since the global financial crisis.

A Bank of Korea survey showed consumer sentiment last month fell to its lowest since April 2009, on the same week that Park’s approval rating sank to an all-time low of 4 percent.

Quick Hits: A cautious Bank of Korea. https://t.co/SHfzG8Z9b1 via @WSJ

But even if the motion is passed, it must be upheld by the Constitutional Court, a process that could mean the political crisis will drag on for months.

Park is accused of colluding with a friend and a former aide to pressure big business owners to pay into two foundations set up to back policy initiatives. She has denied wrongdoing but apologised for carelessness in her ties with the friend, Choi Soon-sil.

Kwon Young-sun, a Hong Kong-based economist with Nomura Securities, sees the Bank of Korea cutting interest rates only once in 2017 if an early election is held.

“We now expect only one 25 basis point policy rate cut to 1 percent in the fourth quarter of 2017, after a likely early presidential election in the first half of 2017,” Kwon said in a report released on Thursday.

Previously, he had expected the bank to make two cuts to 0.75 percent, but said the country isn’t likely to see “any significant macro policy changes in the first half of 2017 until after the election,” he said.

The ministry said private consumption has rebounded in recent months but largely due to government-led retail promotions. – Reuters