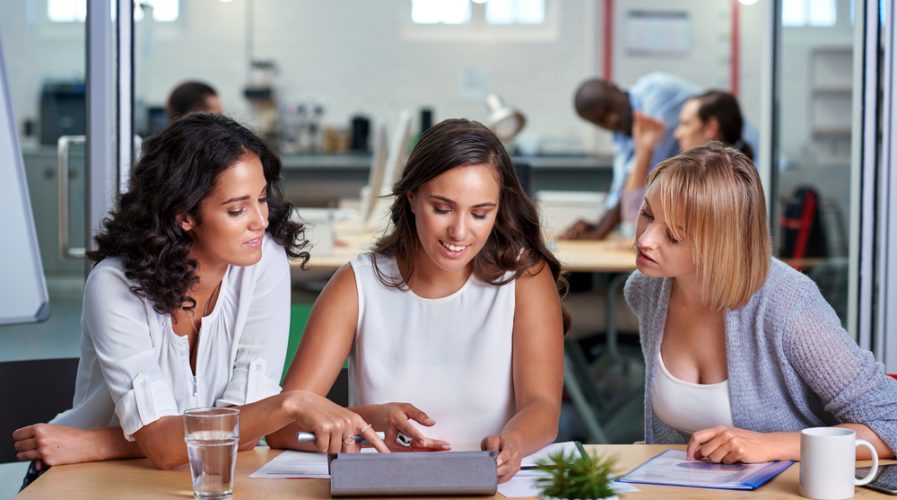 Women in the field of technology have a tough time, but resilience and perseverance will see them through. Pic: Daxiao Productions/Shutterstock

Women in tech: The female entrepreneurs smashing stereotypes in Asia

“MOST people, when they hear my voice, think I should be aiding and abetting someone else – everyone used to say, ‘who is the boss’ and I would say ‘no, I am’,” says Sheelika Ravishankar, head of Outreach and People programs at Team Indus, a private Bangalore-based company making a bid to land on the moon.

Across the globe there is still a depressing lack of women in prominent roles in the technology sector. And those that are there, as Ravishankar says, are often mistaken as the secretary or PA as people fall on old stereotypes associated with women in the workplace.

According to a January 2016 ‘Future of Jobs’ report from the World Economic Forum, which surveyed 371 leading global employers, women made-up only 5 percent of CEOs and 19 percent of board members in the ‘Information and Communication Sector’.

SEE ALSO: Roya Mahboob on breaking down technological barriers for women in Afghanistan

Furthermore, women in 2015 held only 25 percent of all computing occupations. Asian women made up only 5 percent of this number.

Developing Asian nations, such as India and Malaysia, are establishing themselves as technology hubs that might one day rival Silicon Valley. It is important women share in this success and are not overlooked due to tired sexist stereotypes and cultural limitations. But what can be done to change the statistics? 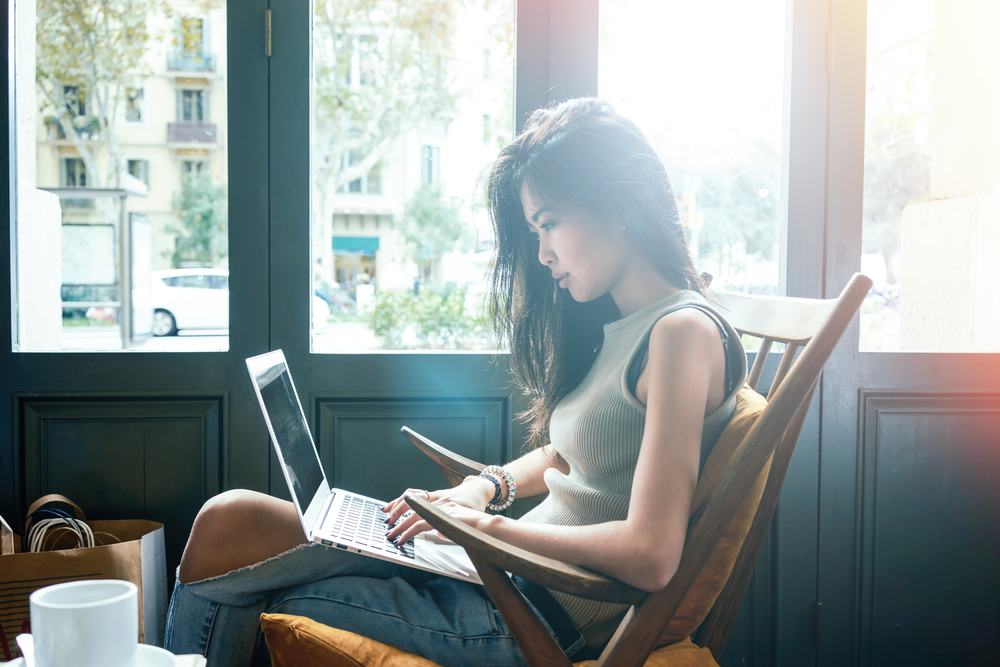 For Ravishankar it has been important to work on gender sensitivity within her team, as well as changing people’s attitudes within the India Space Agency and with technology vendors and suppliers, ensuring everyone knows that working side-by-side with women space engineers is the new normal.

“I think the kind of environment we have managed to build is one of a meritocracy of ideas and it is irrelevant if you are a man or a woman,” she says.

Currently 20 percent of Team Indus is made up of women.

“I am hoping we are able to get a lot more of these bright young women working at Team Indus,” she adds.

“India privatization of space if very niche, so we have the opportunity to set that culture right and it is something we take very seriously.”

Don’t take no for an answer 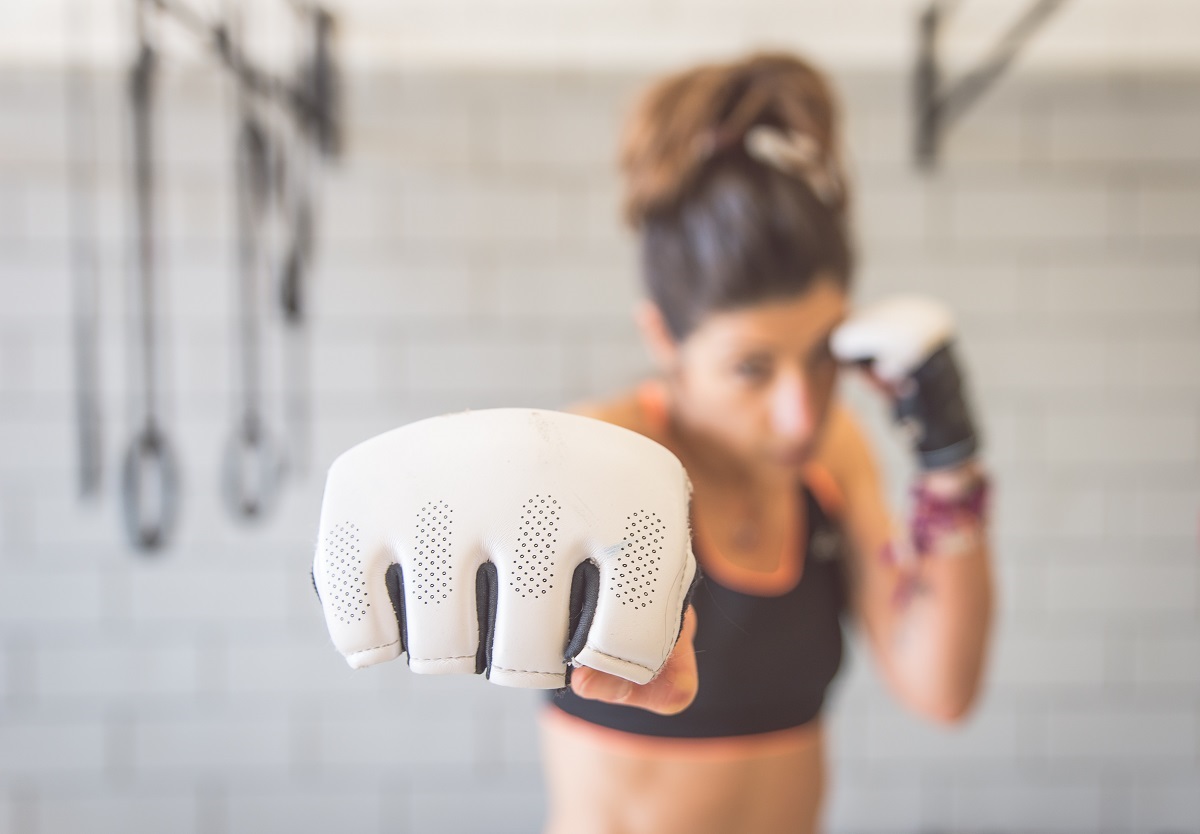 “I have always been in a situation, such as when I went to train for my space flight, that I might be discriminated against or not taken seriously or singled out for being a woman,” says serial entrepreneur, electrical engineer and space traveller, Anousheh Ansari.

“What I like to do, which is in my DNA, is prove them wrong – the more you think I can’t do it the more determined I am to show you that I can and will.”

Originally from Iran, Ansari now lives in the US. In 2006 she was the first privately-funded women to go to space. She is also co-founder and chairman of Prodea Systems, an internet of things company which has sales offices across the globe, including India.

Ansari has also developed internet of things technology to help educate mothers and children in India using only an old TV set and a remote control.

“I have changed people’s minds and hopefully me going through the pain of proving myself means the next generation of woman won’t have to go through the same thing.” 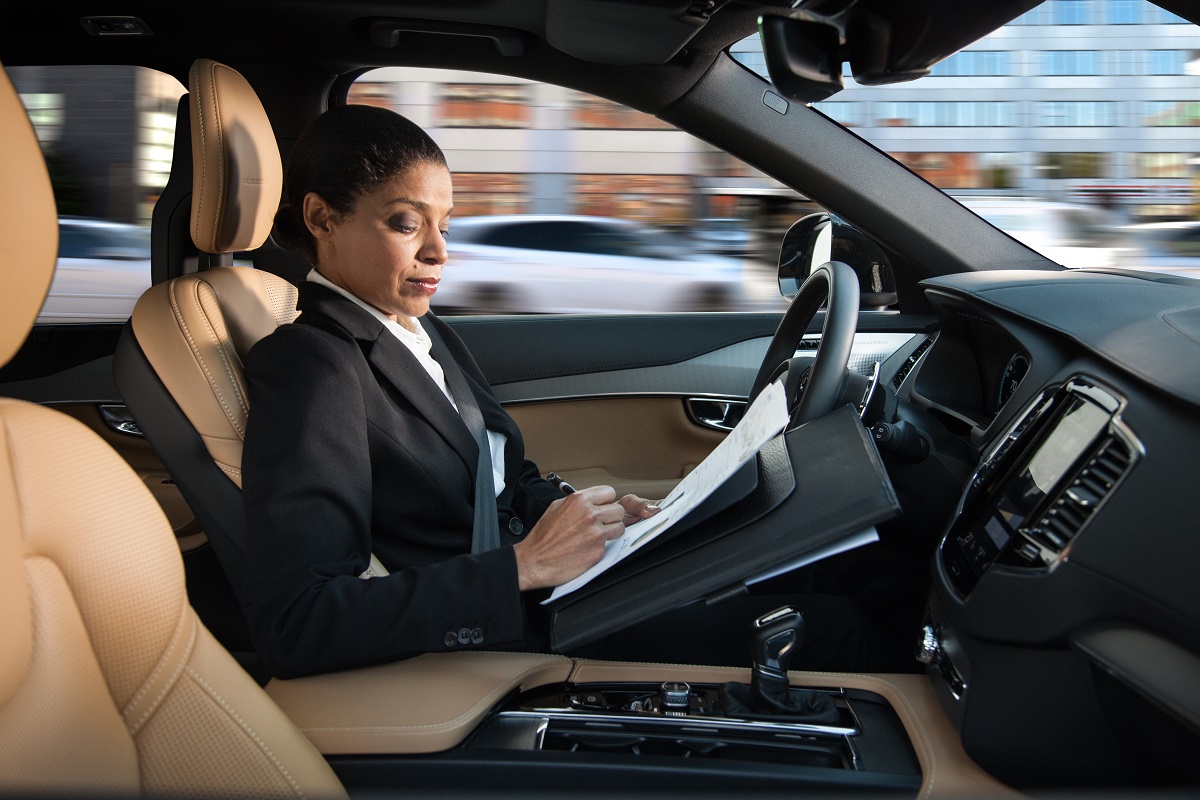 “My advice to female entrepreneurs and all entrepreneurs is to really go for the moon, believe in what you are doing and take a moonshot,” says Indian-born Zenia Tata, Executive Director, Global Development at XPRIZE, which provides funding to tech entrepreneurs via competitions.

Tata has worked for 21 years in program design, management and business development for not-for-profit organizations and social enterprises.

“It sounds like trite, nice words but what I really mean by that is it is very difficult in the day-to-day world of entrepreneurship to keep your focus on why the spark was lit within you, the kind of impact you want to have,” adds Tata.

“You must set your compass north and always know why you are doing what you are doing in the first place and to understand the impact you want to have – it is about doing something bigger than you.” 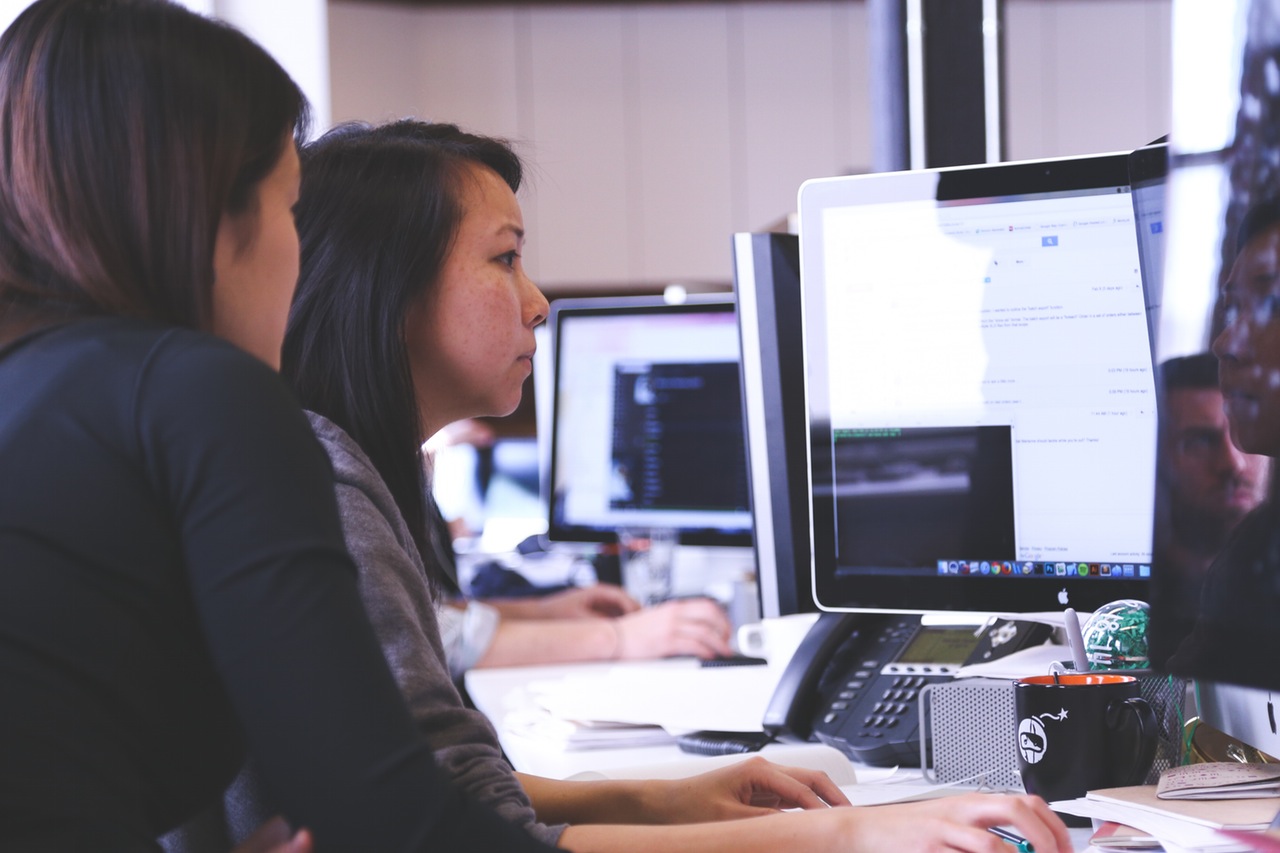 There is clearly a long way to go for the industry to reach even a semblance of equality between the sexes, but like going to the moon – it is not impossible.

“My advice is woman should stay who they are, they should not change because they believe that may help them get through something,” says Ansari.

“By being who we are, by doing what we are best at and listening to our heart we can work through any type of conflict and come out and be triumphant at the other end.”