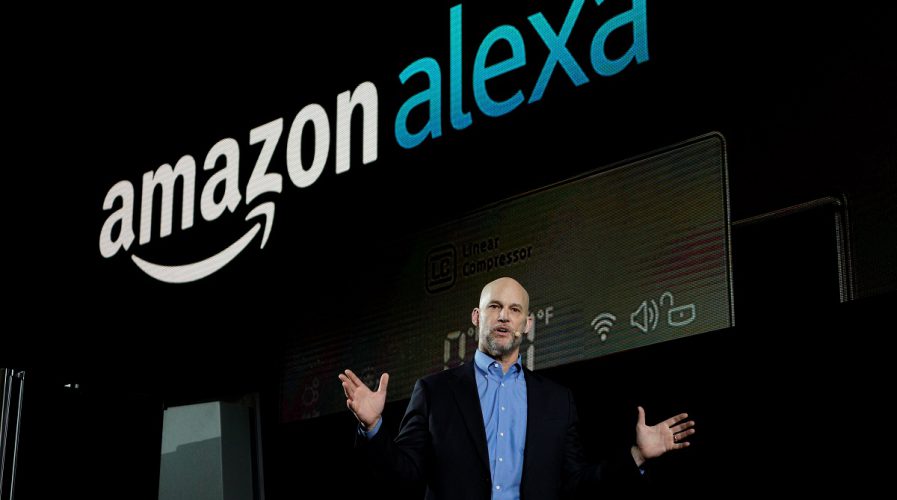 THE Consumer Electronics Show, the world’s largest electronics expo, is in full swing in Las Vegas and tech companies of all stripes are taking the opportunity to unveil their latest flagship products.

Although it wasn’t attending the expo in any formal capacity, Amazon has managed to be everywhere at CES thanks to its virtual personal assistant Alexa. For those unfamiliar, Alexa is a Siri or Google Now-like virtual assistant that listens to voice commands to help you get tasks done – such as launch your Spotify tracklist, create to-do lists and control smart home products.

Although Alexa lives in the Amazon Echo, its speaker and smart home hub, it has also opened up to other devices – which is why a large number of consumer electronics companies at CES have also integrated it into their products.

SEE ALSO: Asia’s CES 2017 offerings focus on connecting the world around us

The Verge was on scene to scout all the different devices that either have Alexa built-in or have Alexa integrations. In terms of the former, Westinghouse, Element and Seiki all unveiled TVs that will be using Alexa voice control. LG has also Alexa built into its refrigerator and ‘Hub,’ its smart home robot. 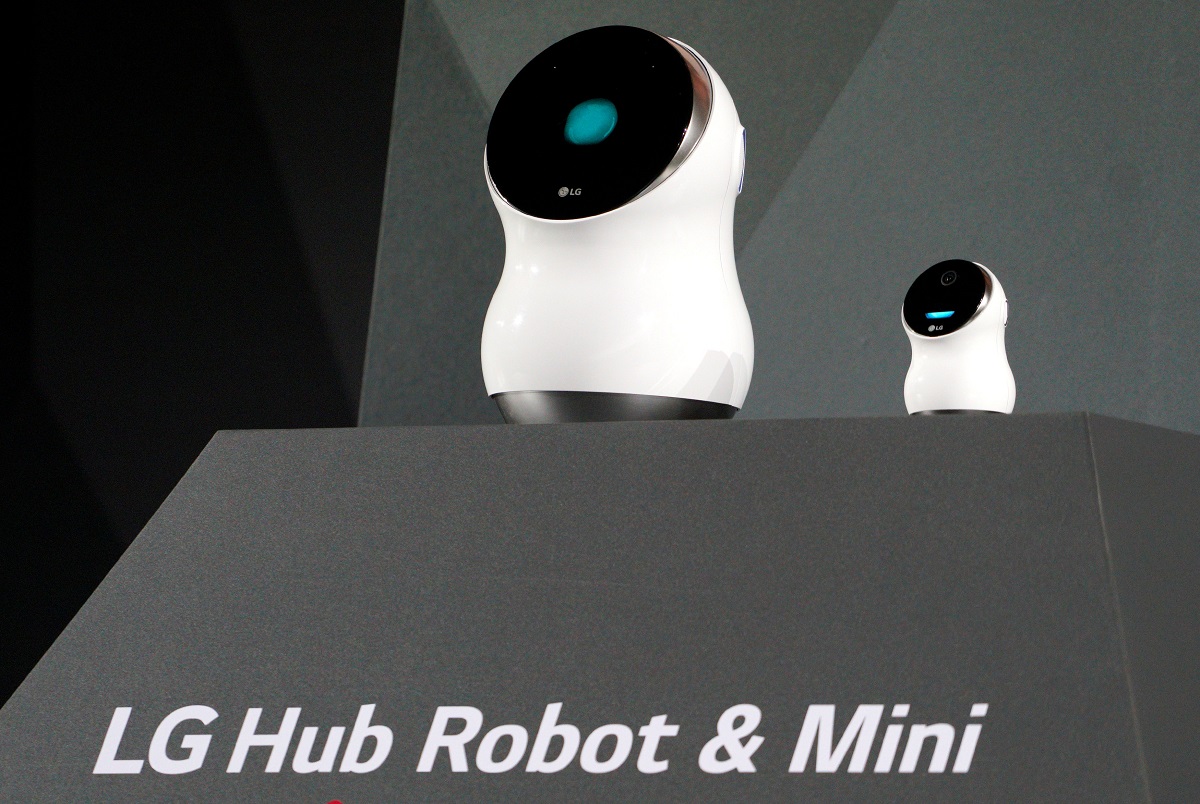 As for integrations, GeekWire reports that Alexa has reached more than 7,000 product integrations to date, up from 1,000 back in June. An Alexa-integrated product means that users can administer voice commands to it via an Echo, Echo Dot or any devices with the voice assistant built in.

Some of its many integrations include Whirlpool’s new washers, dryers, fridges and ovens; Samsung’s vacuum robot, the Powerbot VR7000; ADT’s Pulse security system and Linksys’ Velop router system – and will let Alexa control these devices to varying degrees. 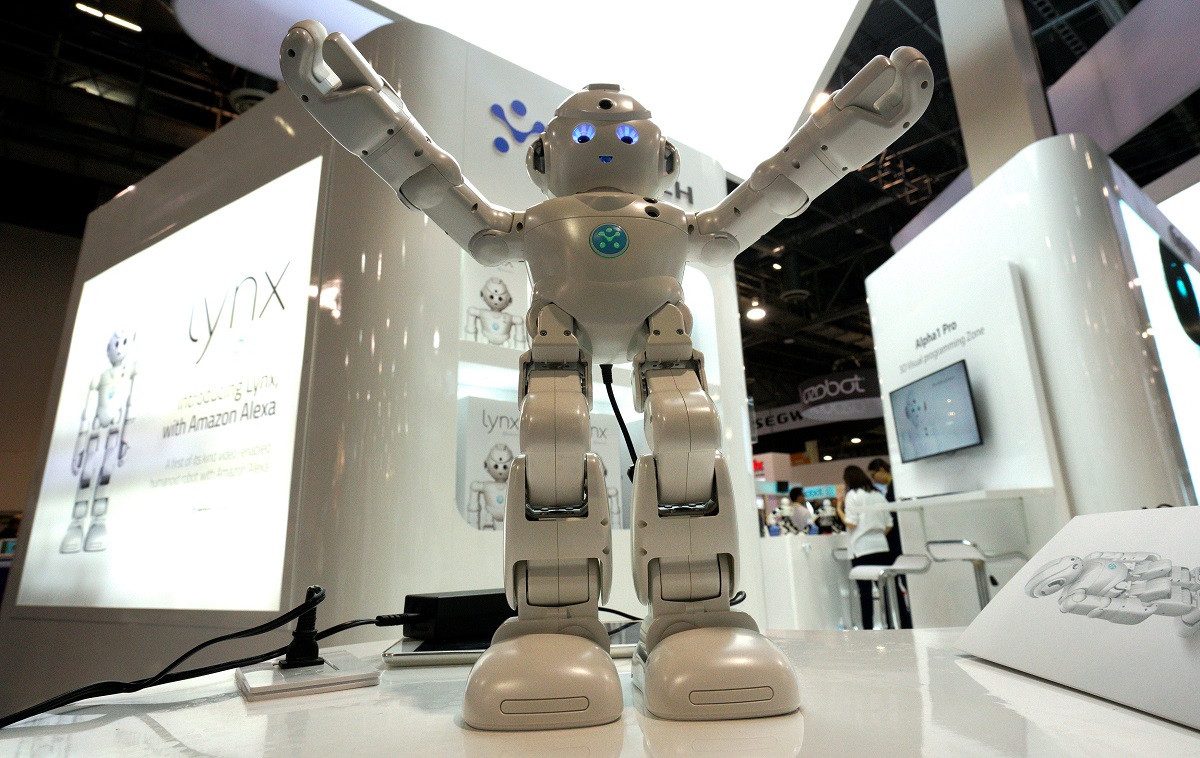 A Lynx robot with Amazon Alexa integration is on display at the Robotics Marketplace at CES. Pic; Reuters

While Apple’s Siri only gives limited access to third-party app integration, Google’s personal assistants (Now and Assistant) are just as open as Amazon’s Alexa – except it has a lot of catching up to do. As of October, Alexa had reported 3,000 integrations and that number has more than doubled by the end of the year.

While Google Home, its cheaper and more compact smart hub to rival that of Amazon’s, was being reviewed better than the Echo – Alexa might just help the e-commerce giant win the race by showing up on every new device in the smart home.