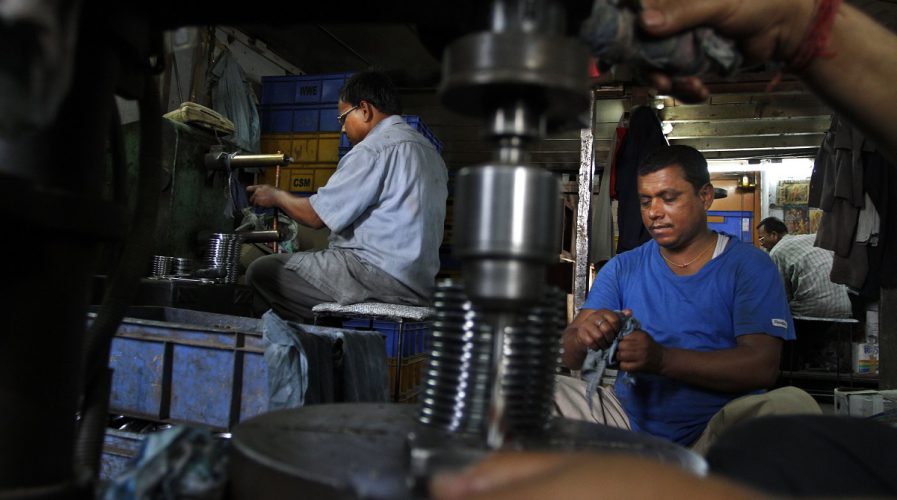 Apple looking to get tax breaks for making iPhones in India

REMEMBER when Apple announced that it was planning on moving iPhone production to the U.S.? It looks as if it’s changed its strategy for the time being.

As reported by Bloomberg, Apple wrote to India’s manufacturing industry recently in hopes of securing tax concessions on making its iPhones in the country. If the deal goes through, the concessions will continue after government goods and service tax roll-outs, according to an unnamed source familiar with the matter.

Looking into iPhone manufacturing in India is a result of slowed growth in China and also Apple’s plans to win the Indian market. Currently, Apple is behind local rivals that make low-cost smartphones and to make matters worse, its application to open its retail stores were rejected.

Local rules stipulate that a minimum of 30 percent of product components need to be made locally before the foreign company can sell through its store, and as Apple makes most of its phones in China – it doesn’t fit the bill.

India’s economy is worth US$2 trillion and making its iPhones there could be a highly lucrative deal for Apple as it would allow for the roll out of its retail stores.

Indian PM Narendra Modi is dedicated to promoting his “Make in India” policy in order to give the South Asian country’s economy a boost from manufacturing-related jobs. It makes sense as Modi doesn’t want foreign companies to be able to tap into India’s massive consumer market without also investing in the local economy.

India is now considered the world’s fastest-growing smartphone market, overtaking the U.S. in 2016. The projection is that India will generate a billion smartphone sales within the following five years.

It makes sense to produce locally, as the devices sold in India will require US$80 billion worth of smartphone components – up from today’s US$11 billion. With Modi’s “Make in India” policy as an essential threshold for foreign consumer electronics companies to cross, India is likely to progress into a thriving future manufacturing hub as well.