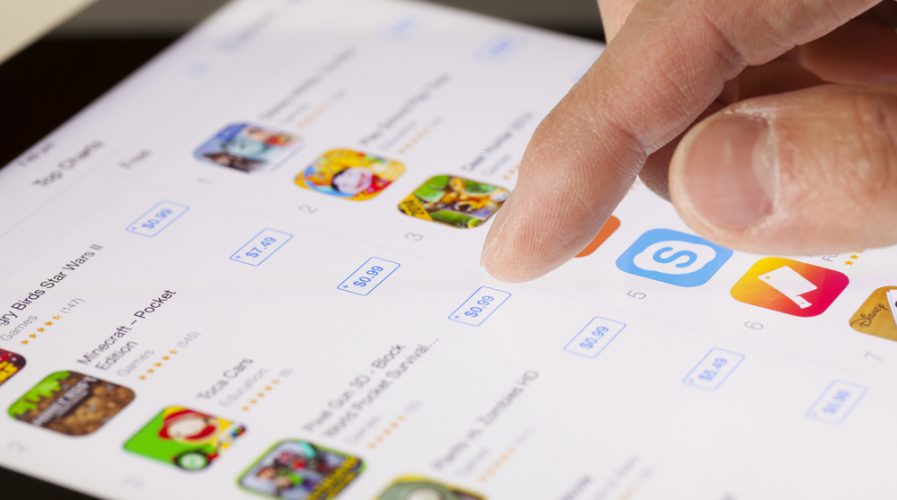 Shortening the leash: China now requires app stores to be registered with the state

CHINA is attempting to tighten its steel grip over the internet by asking all app stores to register with the government.

The Cyberspace Administration of China announced the new regulation on content distributed by apps in August 2016, but registration officially started earlier this week, following a reminder by the government on Friday.

Apps represent a unique challenge for the Chinese government that has a long history of censoring the internet by barring content considered to be pornography, terrorism or spreading so-called ‘rumors’, usually against the government.

Because apps often incorporate wide variety of functions, including platforms for quick exchange of information, they are difficult for the state to regulate.

The market for apps in China is growing quickly and new apps come into stores rapidly. Baidu Inc. and Tencent Holdings Ltd., the most popular Android-based apps, both had more than 200 million active users in the third quarter of 2016, according to the research firm Analysys.

“It’s almost impossible for the regulators to register and supervise all the millions of apps there one by one,” said Zhu Wei, deputy director of the Communications Law Research Center at the China University of Political Science and Law, speaking to The Wall Street Journal.

Earlier this month Apple Inc. was forced to remove the New York Times ‘s app from its store at the request of the government.

The government-run National Computer Network Emergency Response Technical Team/Coordination Center of China in the past has warned consumers against apps, that harvest personal information and levy charges without their knowledge.