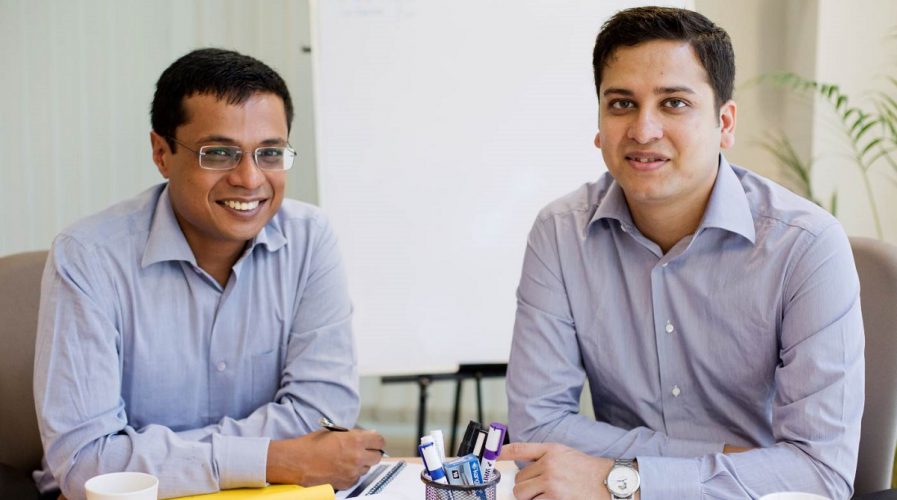 Kalyan Krishnamurthy has been named as the new CEO, with co-founder Binny Bansal elevated to group CEO where he will be focused on strategy and mergers and acquisitions rather than the day-to-day running of the business.

The move comes around a year after co-founder and then CEO Sachin Bansal was made chairman of the company. According to the Business Standard, the Bansals losing operational control of the business could free up investors to explore a deal to sell Flipkart or merge with other e-commerce players looking to expand in the Indian market.

Krishnamurthy, a former executive at Tiger, was brought in as head of the core e-commerce business to build a strategy to fight of competition from American rival Amazon. Harminder Sahni, founder and managing director of consulting firm Wazir Advisors, said it seems the Bansals are happy to leave the operational side of the business to others.

“This was definitely going to happen sooner or later,” he told Business Standard. “Founders beyond a point might not be interested in operations. They are not hardcore industrialists.”

The change was not a big surprise for the company’s employees, according to the Economic Times.

“Effectively this is how Flipkart was running in the last few months. So, in terms of day-to-day operations and reporting, there is zero change,” an employee told the newspaper.

Krishnamurthy will be charged with maintaining Flipkart’s narrow lead over Amazon and raising new funds despite a downward revision in the company’s value by many investors. According to Livemint, the impression given by more than two dozen people who have worked with him is of a relentless worker, with a calm yet ruthless streak and an exhaustive understanding of e-commerce.