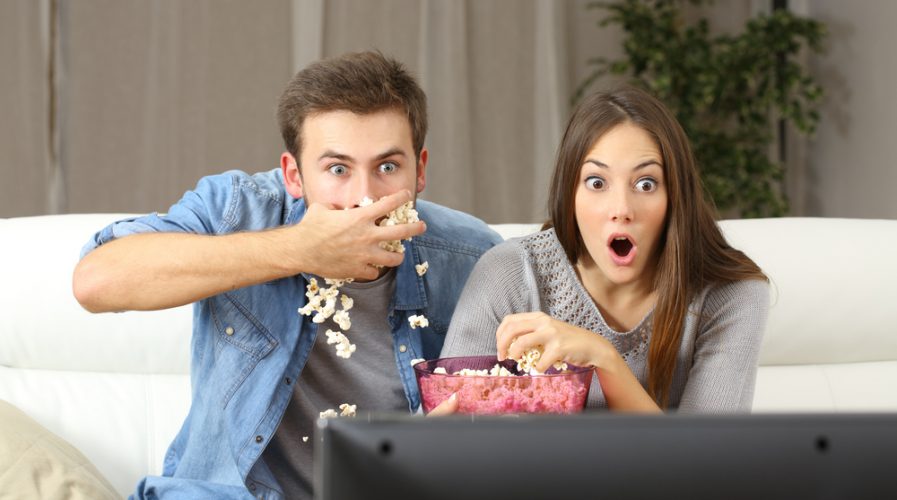 Google has been working for years to crack TV. Source: Antonio Guillem

Buffering: HOOQ announces $25m funding round as it tries to take on Netflix and iflix

AS proven by Netflix, subscription-based video on demand is a lucrative game, and copycat players in Asia have emerged to varying degrees of prominence.

Just yesterday, Southeast Asian streaming service HOOQ announced a US$25 million round of fresh capital from telecoms and entertainment giants – Singtel, Sony Pictures and Warner Brothers. As reported by TechCrunch, the two-year-old startup has the majority of its shares owned by Singtel and has a war chest of US$90 million to date.

HOOQ first went live in Indonesia, Philippines, India and Thailand in 2015 before becoming available in SIngapore – its home market. Despite having a fair amount of cash to spend and having a head start on Netflix, which didn’t expand to Asia until January 2016, HOOQ has been steadily losing its edge to the American streaming service.

SEE THIS: Netflix finally catches up with its Asian counterpart iflix by introducing offline viewing

It’s also not the only Asian streaming service in the game, as Malaysia’s iFlix has pulled ahead and has made considerable amount of noise. Besides claiming to have over one million registered users, iFlix has also raised a strategic round of investment, US$45 million, from UK broadcasting stalwart Sky. It also counts Malaysia’s Catcha Group, Philippines telecom firm PLDT and Evolution Media Capital as its investors.

Meanwhile, Netflix’s Asia ambitions are growing steadily, but isn’t without its problems. Its service is reportedly too expensive for users in the region, and barely offers up enough content to make the subscription worthwhile. To this point, any Netflix subscribers that are using the service internationally can attest to fairly limited content.

They have come back to change the fate of humanity. #TRAVELERS is now streaming. pic.twitter.com/V4fh9yjpR9

Although competitors such as HOOQ and iFlix have the home court advantage, Netflix reportedly understands the importance of localized content and has been focusing efforts on that front. For example, last year it announced plans to produce an original series out of India.

The battle for eyeballs in Asia seems to be a David and Goliath game. Although Netflix is the giant with 81 million paying customers across 190 countries, iFlix and HOOQ might be able to hang on to its edge of having a deep understanding of what users want in Asia.