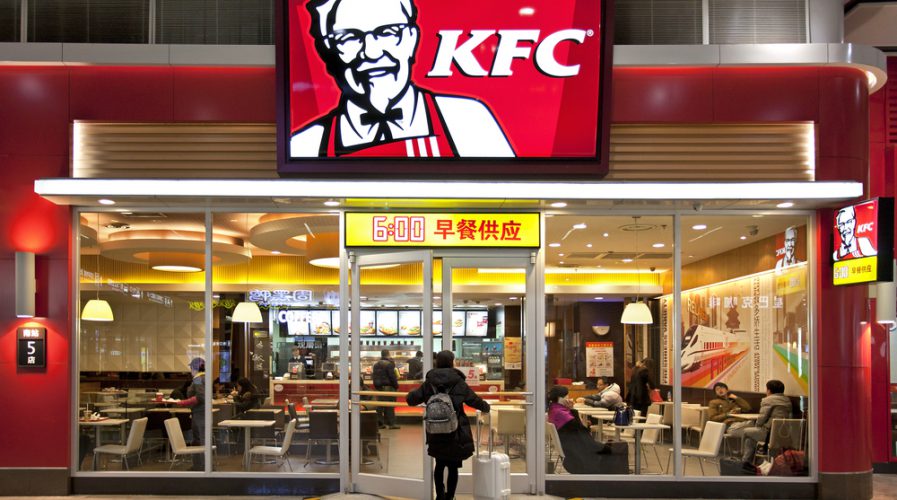 A KFC restaurant in Beijing has introduced facial recognition tech in an effort to improve customer experience. Pic: testing/Shutterstock

ORDERING a bucket of fried chicken just got a lot more interesting – a KFC restaurant in Beijing’s financial district has developed a facial recognition technology with Internet giant Baidu to predict a customer’s order for them.

According to a KFC spokesperson who talked to the Guardian, the technology uses artificial intelligence to recommend menu items “based on a customer’s estimated age and mood”.

It works like this: the customer approaches a machine with a screen, and once the machine has detected your age and gender, it pulls up a meal suggestion it thinks is perfect for you. If you don’t like the meal suggested, you can choose an alternative instead.

SEE ALSO: Waiting on robots: Can a robot server really replace a human one?

A press release from Baidu gave examples: a male customer in his early 20s will be offered “a set meal of crispy chicken hamburger, roasted chicken wings and coke” while a 50-year old female customer would be offered “porridge and soybean milk for breakfast”.

Guardian journalist Amy Hawkins, who tried the machines out for herself, concluded their main function was more for convenience than anything else, and the general manager of Beijing KFC said the digitization of the establishment will offer “faster and easier services”.

But eventually, KFC and Baidu want the technology to be able to identify repeat customers and their favorite orders to offer a more “personalized ordering experience”.

Will other fast food restaurants employ this technology? McDonald’s introduced self-serve kiosks in some countries with touchscreen panels and tablets, but CEO Steve Easterbrook said in an interview with Marketing Week in June 2016 that the company is lagging behind in technology.

According to the interview, McDonald’s is keen to use technology to improve customer experience and increase engagement, but it appears to be a slow ascent for the company.