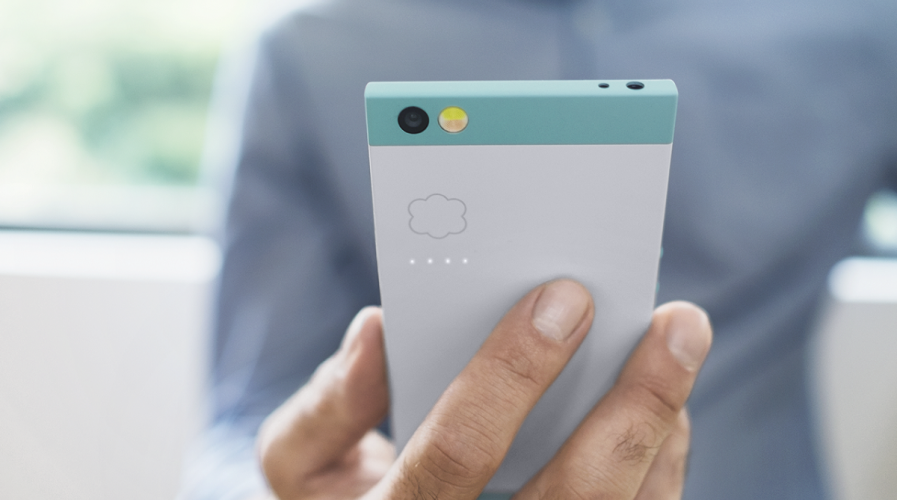 The rise of the smartphone has helped buoy email’s ascendence. Pic: Nextbit

U.S. GAMING company Razer has acquired Nextbit, the creators of the Robin smartphone, which was started by ex-Android team members and one of HTC’s former heads of design. Razer’s Singaporean CEO and co-founder, Min-Liang Tan, said the acquisition will allow them to “[unleash] more disruption… in new areas”.

In a press statement, Razer confirmed that it now owns majority of the assets of Nextbit Systems Inc. Nextbit CEO Tom Moss told Recode that the company’s 30 employees will join Razer to work on mobile products in a new unit.

He said: “In order to reach a wider audience and continue our mission, we decided to join with a larger brand. We’re lucky to have found a company in Razer that shares our value of pushing the boundaries of what our devices can do.”

Razer primarily produces hardware and software for gamers, and its products include PCs, laptops, keyboards, and other peripherals. But now it has Nextbit on its side, it looks like a Razer smartphone isn’t too far off.

Nextbit produced the Robin smartphone, a well-received mid-range Android mobile device that was launched last February. The phone’s USP was that it paired up with Nextbit’s own cloud-storage service to ensure users had all the space they could ever want on a mobile device.

However, this acquisition means that all sales of the Robin have been halted, and current Robin users will receive hardware support for the next six months, as well as software updates and support for 12 months.

Tan said: “Nextbit is one of the most exciting companies in the mobile space. Razer has a track record of disrupting industries where our technology and ability to design and innovate have allowed us to dominate categories with longstanding incumbents, such as the peripherals and laptop categories.

“With the talent that Nextbit brings to Razer, we look forward to unleashing more disruption and growing our business in new areas,” he added.

Nextbit will operate as a standalone business unit under its own management and separate from its parent company.