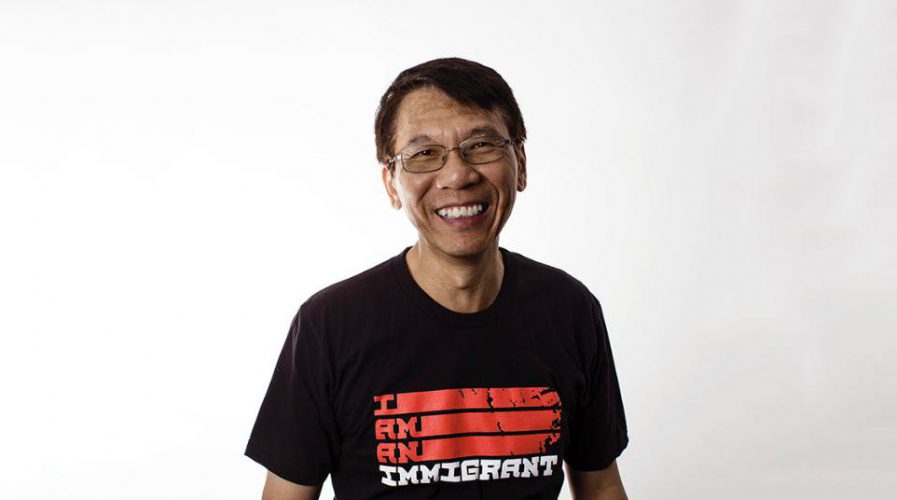 EVER since Trump’s taking of the 2016 presidential election, there have been worried speculations in Silicon Valley on what’s to become of the tech industry – the scarcity of the H-1B visa being one of the top concerns.

It should come as no surprise that the Trump administration is going business-first, as the new president has named a number of high-profile CEOs, including Disney’s Bob Iger and PepsiCo’s Indra Nooyi, to the string of 19 executives that will advise him on economic policies. Representing Silicon Valley are some of the tech glitterati, including Tesla and SpaceX’s Elon Musk and Uber’s Travis Kalanick.

Kalanick’s involvement, however, has been causing an internal rift at Uber. Employees are reportedly very embarrassed by their company’s ties to the Trump administration and protesters have targeted the ride-hailing firm’s offices by chaining themselves to the door. In particular, an email penned by Vietnamese CTO Thuan Pham shows that trouble is bubbling beneath the surface.

According to Business Insider, Pham’s email was meant for a small group of employees but has “quickly spread like wildfire within the company,” where he called Trump a “deplorable person” and compared his election to the “rise of ruthless dictators such as Mao Tse-tung in China and the Khmer Rouge in Cambodia after the Vietnam War”.

Pham escaped from Vietnam in 1979 at age 12 as a refugee with his mother and younger brother, according to CNNMoney, and made their way to the U.S. He was hired as Uber’s CTO in 2013, and was named one of the 40 Great Immigrants of 2016 by the Carnegie Corporation.

“It is absolutely illogical and insane to believe that we can solve the hardest diplomatic, policy and societal problems by putting in charge a person who doesn’t know much about any such thing,” said Pham in a selected email excerpt (read the full message here).

“How can we sleep peaceful at night for the next four years knowing that the biggest societal problems rests on his lack of intellectual curiosity, judgement and temperament? It is indeed terrifying! This is an emperor with no clothes and things will get very ugly before his reign is over.”

Pham’s leaked note sends a chilling message from one of the most brilliant minds in the tech world. While it appears that most tech executives are using the “if you can’t beat ‘em, join ‘em” strategy when it comes to joining Trump’s economic advisory board – we’re hoping that the likes of Elon Musk, who appears to have mankind’s best interests at heart, will be able to positively influence the new president.