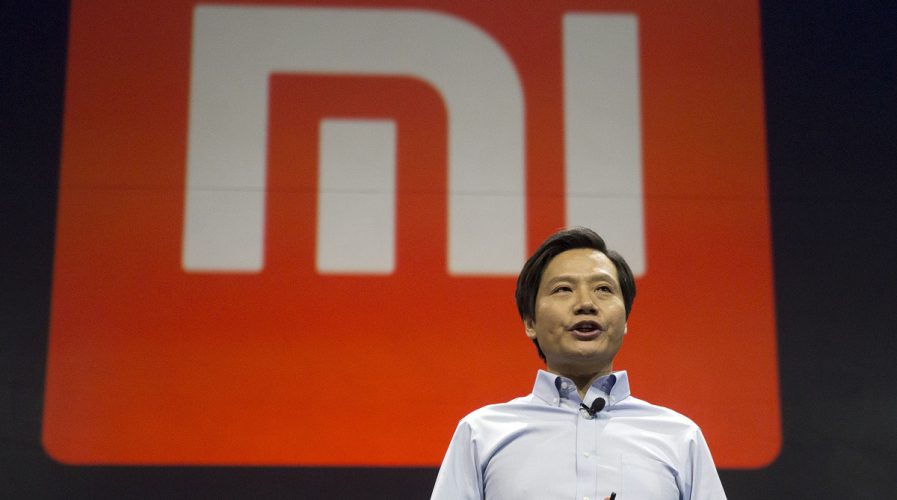 Xiaomi Chairman Lei Jun stands in front of the logo of the Chinese smartphone maker, at a press event in Beijing. Pic: AP

Back in October, we reported that Xiaomi’s smartphone sales in its home market was tanking in comparison to its competitors, but where it lacked in China – it was making up ground in India. Its CEO Lei Jun even penned an open (love) letter to its customers in India, thanking them for getting his company to 1 million smartphone sales in the span of 18 days.

Months later, the Chinese company had reported US$1 billion of annual revenue in India after beginning operations in the South Asian country. According to Bloomberg, the company said its smartphone shipments grew by almost 150 percent in 2016 and it sold two million devices in the third quarter of the year. India is an exceptionally important market for Xiaomi at this stage in the game, as it has dropped to the number four smartphone brand in China – a market that it once was a leader in.

This is so amazing, no companies have achieved it before – 2 years into setting up in India & we did it! Thank you! You are the best! pic.twitter.com/SiXerQ7lDj

Xiaomi has been playing its cards right in terms of winning over the Indian market. It diligently set up a manufacturing unit in August of last year – as per Prime Minister Narendra Modi’s ‘Make in India’ program. The program stipulates that foreign consumer electronics companies have to produce at least 30 percent of its device components locally in order to sell from an India-based retail store.

Since the start of its India operations, Xiaomi became the third-largest smartphone vendor in India in September – taking 8.4 percent market share. According to an IDC report, Xiaomi was also considered a favored online smartphone brand in India.

Apple is another smartphone maker hoping to make inroads into the Indian market, although it hasn’t had as smooth a ride as Xiaomi in this respect. As we reported last week, Apple’s application to open its retail stores in India have been rejected as most of its phones are made in China – which isn’t aligned with Modi’s ‘Made in India’ program. Its plans to win over the market, however, starts with hopefully getting tax breaks in order to begin making its iPhones in India in the near future.