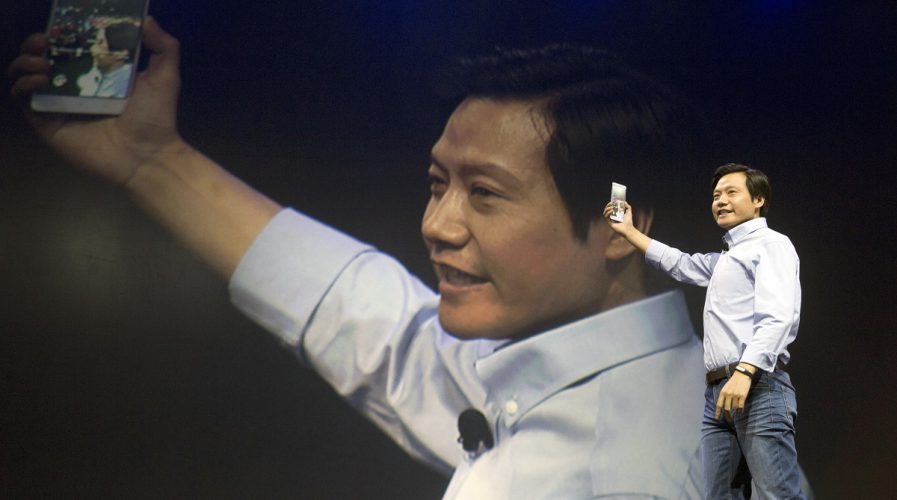 XIAOMI, which used to hold the prestige of being the world’s most valuable startup, is aiming to rack up over 100 billion yuan (US$14.47 billion) in 2017 sales, said Chief Executive Lei Jun – but the company will also stop releasing its annual sales figures at the start of each new year.

There was once hope that Xiaomi would become China’s Apple equivalent, but the company has seen a downturn in its home market lately. In January 2015, it announced that “over 70 million” devices were sold in 2015, short of its public target of 80 million. Before that figure, Xiaomi was aiming for 100 million.

A representative for Xiaomi told TechCrunch that the company will not disclose its 2016 sales numbers. At an annual meeting in Beijing, Lei described 2016 as a “make-up year”, and added: “The worst is over.”

2016 was not a stellar year for Xiaomi, despite doing well in India and hanging on to the skin of its teeth in China. In a letter to employees, Lei chalked this up to the fact that Xiaomi had grown too fast for its own good – it exploded from just 7.2 million sales in 2012 to 61 million in 2014, but has barely moved since then.

Lei said in his letter: “In the first few years, we pushed ahead too fast. We created a miracle, but also drew on some long-term growth.

“So we have to slow down, further improve in some areas, and ensure sustainable growth for a long-term future,” he concluded.

Xiaomi was once the world’s most highly valued technology start-up. Now its chief wants it to 'slow down' https://t.co/VRAerwFLLM

Xiaomi had to deal with increased competition from Huawai Technologies, Oppo, and Vivo, and made adjustments to business areas like offline retail presence and overseas business. But the global smartphone market has stagnated, reports Reuters, and with so many players, keeping one’s chin above water is becoming increasingly difficult.

According to Reuters, the company is planning to open 200 more Mi Home stores and a total of 1,000 stores over the next three years, in an effort to increase and bolster its offline retail operations. Currently, Xiaomi has 54 Mi Home stores, and Lei noted that e-commerce only makes up 20 percent of China’s smartphone market.

2017 growth strategies will also include further developing artificial intelligence and Internet finance. As the second-largest shareholder of the newly-launched Sichuan XW Bank, Xiaomi has over 300 people working on loans, insurance, securities, finance, and payments, and are working to secure licenses.